The Fight for Property Rights Has Been a David vs. Goliath Struggle

But pipeline landowners have had some giants on our side…

CAEPLA has been built on the shoulders of everyday landowners who saw their property rights being ignored and took action to do something about it.

They did not expect the government to fix it, knowing it was government that expropriated on behalf of companies in the first place. They did not wait for “somebody else” to address the problem for them. They took action on their own, taking on personal financial risk and the stress that came with it.

Theirs is a David vs. Goliath story.

You have read about these everyday people, the pioneers of the pipeline landowner movement, in previous issues of the Pipeline Observer (Summer 2016, Fall 2018, Fall 2019).

Stuart and Jocelyn O’Neil, along with Peter and Jean Lewington, mortgaged their farms and their families’ futures and went to court in the 1970s. Their goal was never to stop energy development, as they understood how we all benefit from fossil fuel and that the best way to transport it is by pipeline.

What they wanted was respect for their property, and for the pipeline companies, the regulator and the government to understand the implications to their property, soils and environment.

CAEPLA continues to advocate for that same respect to this day. We are pro-development, pro-pipeline and also pro-environment. But most importantly, we are pro-property rights.

We have proven that respecting property rights is no impediment to getting energy projects built — efficiently, with adherence to strict safety and environmental standards, and without delays due to protest or other opposition. Our approach adds up to an across the board win for the public, the company and you, the landowner.

Stuart O’Neil passed away in early June 2020. Landowners, pipeline companies and all Canadians have benefited from what Stu and his neighbour Peter Lewington, along with their wives and families, did “to preserve Canadian farmland and the environment from the ravages casually and arrogantly inflicted by powerful pipeline companies, outmoded laws, condescending government agencies and an indifferent judiciary.”

As more landowners became involved and worked together to change the way they and their land were treated, Stuart was naturally chosen to be leader of the group — the Ontario Pipeline Landowners Association (OPLA) — in 1993.

One of the landowners that Stu inspired was Dave Core. In 1999, Stu passed the torch to Dave, who served as president of OPLA until 2000, when he, along with landowners from other local pipeline landowner groups, formed the national organization, the Canadian Association of Energy and Pipeline Landowner Associations (CAEPLA). They realized that to continue to make the changes to protect the property of pipeline landowners, a national organization was needed to pull landowners together from across the country.

Landowner-driven, CAEPLA advocates on behalf of farmers, ranchers, woodlot owners, acreage owners and other rural — and urban — landowners to promote safety and environmental protection through respect for your property rights.

CAEPLA is focused on finding solutions. That is what we provided for both landowners and Enbridge on the Line 3 Replacement Program pipeline (L3RP) that was built and put into operation in early December of last year.

L3RP was built without any land being expropriated. Landowners concerned about the impacts of pipeline construction on their soil, bio-security and the many other issues that impact a landowner’s property were either mitigated or compensated for in a win-win business agreement. CAEPLA’s construction monitors, on the ground to ensure that the construction practices were adhered to, were another layer that gave landowners further peace of mind that their land was being respected.

Vigilance sowed the seeds of the landowner movement’s success

Companies that have continued to operate the way they did 50-plus years ago, dependent on government regulators to expropriate lands from landowners who are unwilling to sign bad agreements, have created an environment for activists to oppose these energy projects. This has led to huge delays resulting in cost overruns for the company and hard feelings on all sides.

These costs have not only affected the companies, they have economic impacts on the whole country. Perhaps the greatest cost is the loss of good faith, not just between the company and landowner, but all across the country as a business project becomes politicized and plays out on the nightly news where viewers, with no skin in the game, weigh in on the matter.

Meanwhile, the Canadian Energy Regulator (CER), formerly the National Energy Board (NEB), is now literally the “fox guarding the hen house.” With the purchase of the Trans Mountain pipeline through the Canada Development Investment Corporation, we now have a government agency regulating a government-owned pipeline. Landowners, beware!

In addition, the new CER Act mandates the ostensibly independent regulator to promote the government agenda, including issues like Indigenous reconciliation, which is off the beat of a regulator that is supposed to be upholding the rights of all property holders.

By quarterbacking landowners working together as a team, CAEPLA has provided the only effective resistance against predatory government regulators no matter what agenda drives them. And we have been doing it for over a quarter century now.

As long as governments continue to encourage and facilitate the erosion of your property rights, and continue to politicize the energy transport industry and its relations with landowners and the public, CAEPLA will continue to be vigilant.

We all enjoy the benefits from the hard work and personal risk landowners like Stu O’Neil and Peter Lewington were willing to invest to protect property rights and the environment.

The pipeline landowner movement’s successes have been reaped from the seeds sown by pioneers like Peter Lewington and Stu O’Neil. Thanks to them, CAEPLA is here for you — but we can’t be here without you.

Be sure to check out Dave Core’s tribute to Stu O’Neil on page 38 in Pipeline Observer Summer 2020. 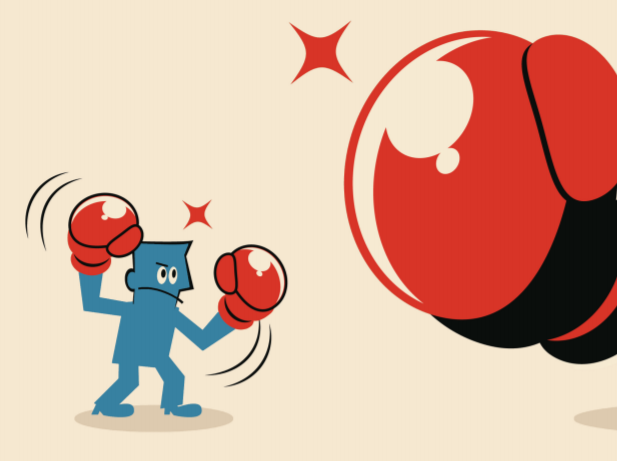