A Solution to Pipeline Industry Paralysis

CAEPLA was founded by landowners concerned about the damage being done to their property when a pipeline project crosses it. Their concerns were not being taken seriously by either the company or the government regulator.

These landowners learned early on that the National Energy Board (NEB) was not their friend or protector, as they had been led to believe. Rather, the main purpose of the NEB was to suspend property rights and facilitate projects for industry.

By trying to have legitimate landowner issues addressed, CAEPLA—and its predecessors in the pipeline landowner movement—were unfairly branded as “anti-pipeline.”

Years ago, Dave Core, founding chair and former CEO of CAEPLA, predicted that disrespecting the property rights of landowners would ultimately backfire on pipeline companies and real anti-pipeline opposition would arise across society.

And that’s exactly what wound up happening.

The last decade has seen real opposition made up of anti-oil green activists, Indigenous people, media, politicians, bureaucrats and a good chunk of the public, all combining to paralyze Canada’s energy transport industry and even provide stiff opposition in the United States.

By disrespecting the property rights of farmers and ranchers through expropriation or the threat thereof, industry alienated not only directly affected landowners but also their families, friends, neighbours, business partners and many others across the energy corridors of rural Canada.

Bullying landowners had a ripple effect and many feared that they could be next.

This is similar to what happened in Nebraska when ranchers in that state felt their legitimate concerns were being ignored by TransCanada on its Keystone XL project (KXL). Instead of dealing fairly with landowners, TransCanada threatened eminent domain (a.k.a. expropriation in Canada) and built stolen property into its business plan.

As predicted, it backfired. Badly.

Abuse of landowners by what in the U.S. was a foreign company wound up pushing ranchers in the Cornhusker State into the waiting arms of anti-oil, anti-pipeline activists and their Hollywood friends. What became a politicized circus soon stopped KXL dead in its tracks at the Canada-U.S. border, and cost TransCanada shareholders billions.

Farmers and ranchers need energy more than the average North American to stay in business and survive on the land. Which is why they and radical greens made such strange political bedfellows.

And it is not like farmers and ranchers need any lessons from political greens when it comes to the environment. Their very livelihoods depend on being excellent stewards of the land from generation to generation. The harvest and the number of healthy head of cattle depend on this stewardship of the land. The sustainability of soil and water are paramount.

So when a pipeline crosses farmers’ and ranchers’ land, it is a long-term commitment, one I have often likened to a marriage. The relationship could last a half century or longer, and to survive, it needs to be worked at.

It makes perfect sense that an agreement needs to be negotiated between company and landowner—an agreement that respects the property rights of the landowner. Anything less is legalized theft. When expropriation or eminent domain is threatened or used, it stands to reason that there would be push back.

But there does not need to be. CAEPLA grew out of a landowner movement that was always committed to finding solutions. Agribusiness is not a natural enemy of energy transport. The two should be able to coexist harmoniously, like any other industry does with its suppliers.

CAEPLA’s goal has been to find solutions. We have hired soil experts, legal counsel and other professionals to assist in finding solutions that work for both the landowners and the companies.

When companies respect property rights and build pipelines that consequently respect the safety of landowners, as well as the integrity of the soil and water needed to grow our food, it is a “win-win-win.” For landowners, the pipeline industry and the public.

Which is why it is important for CAEPLA to cooperate with industry in efforts to find real solutions to ongoing landowner concerns. Such as our involvement with Enbridge, in the University of Calgary research into the decommissioning of pipelines.

CAEPLA also successfully lobbied for the creation of a fund to cover costs of pipe removal upon abandonment. This created the abandonment cost estimates process at the NEB, which we will continue participating in even as the Canadian Energy Regulator (CER) assumes responsibility. Further research into soil integrity and remediation is also on our to-do list as we continue to pursue issues our members are interested in.

Meanwhile the “anti's”—anti-oil, anti-pipeline, anti-property rights, anti-free enterprise, anti-landowner—continue to claim they are all about protecting the environment. But theirs is a classic Chicken Little approach, announcing that “the sky is falling” and therefore everything must suddenly be stopped instead of seeking solutions. It’s a glass half empty perspective rather than an optimistic glass half full.

From the founding days of the landowner movement -- when Peter and Jean Lewington along with Stu and Jocelyn O’Neil mortgaged their farms to hold to account the pipeline company that had ruined the soil on their property* -- the objective has always been to have pipelines built in a way that respects the environment, safety and property rights of the landowners who live and work over the pipelines “24/7/365.”

The nationalization of Trans Mountain turned 2018 into a terrifying year for energy transport. And 2019 could be scarier yet for pipeline landowners with a new Crown corporation as a tenant on their land and the birth of the new CER looming on the horizon. As we have been for nearly a quarter century, CAEPLA will be there, backing landowners and looking for solutions. We hope you’ll join us. 

*(see the article “The Book That Inspired the Creation of CAEPLA,” in Pipeline Observer Summer 2016 issue) 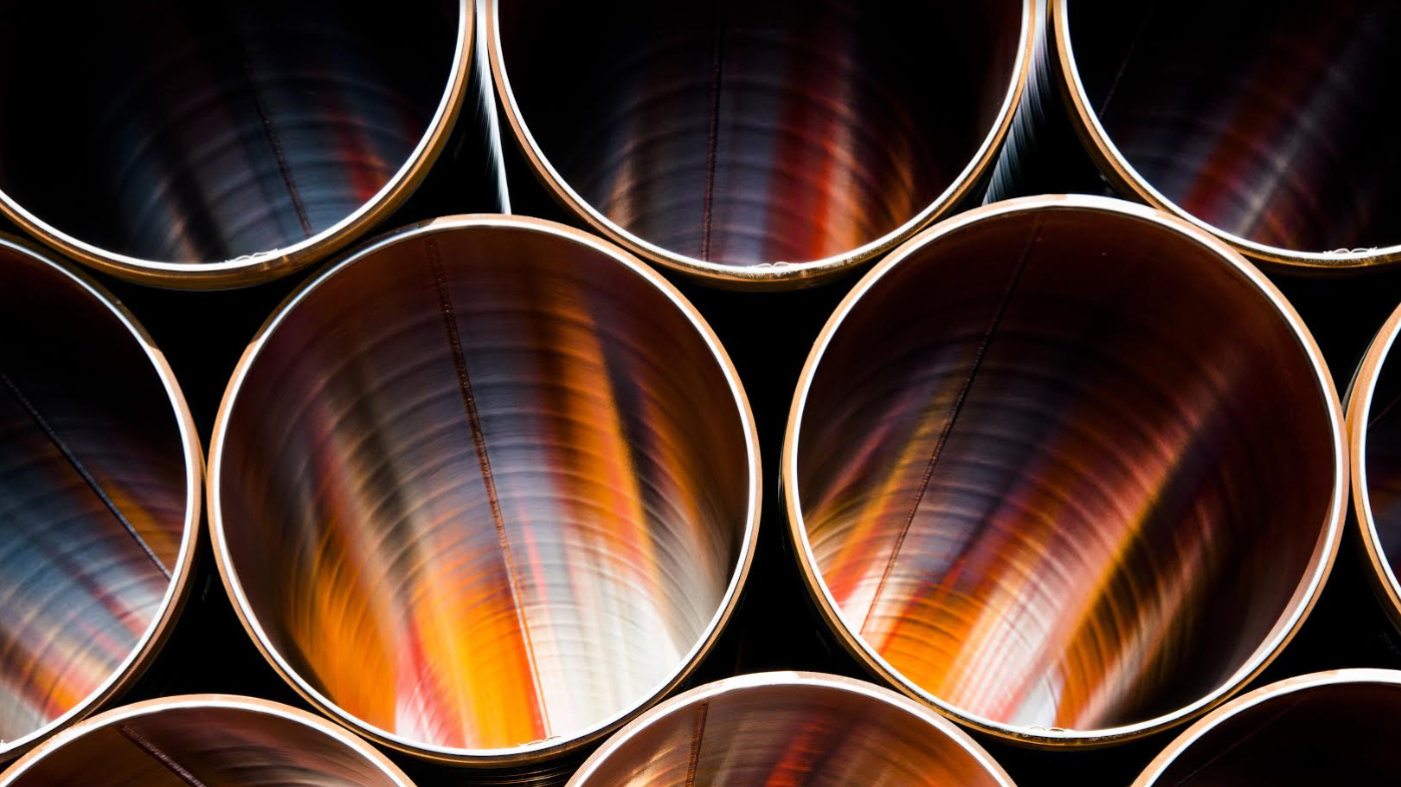 Annette Schinborn is chief executive officer at CAEPLA, having served previously as COO and director of landowner relations. Before joining the team at CAEPLA, Annette worked with grassroots nonprofits including the Canadian Taxpayers Federation, the Prairie Centre and the Western Canadian Wheat Growers Association. She has worked closely with farmers, ranchers and other landowners on issues such as tax and agricultural policy, energy transport and property rights.

STAY UP TO DATE WITH CAEPLA'S NEWSLETTER -- SIGN UP HERE