What do you expect when owner, operator and regulator are one and the same?

As I pointed out earlier the number of Detailed Route Hearings, applied for by landowners on the Trans Mountain Expansion project are an early and clear indicator of a corporate — in this case, a Crown — bully that disrespects landowners and their individual property.

Next, the number of Canadian Energy Regulator (CER) Right of Entry orders applied for by a company, cements the fact that the company is lazy, does not value its landowners and is simply using the CER as its muscle.

Right of Entry orders will be served on landowners who have refused to sign the easement and other agreements presented to them by land agents or by those who may have taken part in the Detailed Route Hearing process but still refuse to sign because of less than satisfactory solutions proposed by the CER.

In both cases these landowners refused to submit to the threat of expropriation and are so disgruntled by bullying and intimidation by Trans Mountain that they refuse to provide their signature.

A quick glance at the Trans Mountain project regulatory web page at the CER site provides the evidence for my claims. The number of Right of Entry applications and orders is off the charts, just as the number of Detailed Route hearings are over the top.

Recently I spoke with a Trans Mountain insider regarding the number of expropriation claims. Rather than talk about the challenges, problems and solutions, amazingly he simply referred to the historical and nightmarish Alliance Pipeline regulatory and expropriation results. He said considering all the controversy surrounding the TMX pipeline his only goal is to keep expropriation applications below the shameful Alliance record of more than 100 properties expropriated, set 20 years ago.

An extremely archaic and unacceptably low bar for any company to even reference much less aspire to. And one now, shockingly, enthusiastically supported by the “new” CER, providing the government’s new Crown enterprise free rein to abuse landowners.

How do the actions of this Crown Corporation compare to modern private companies held to account by shareholders? Again, in the case of the Enbridge Line 3 Replacement project, the company worked with CAEPLA to find win-win solutions for both the landowners and the company, resulting in no Right of Entries (expropriation) required. This is 2020 and it’s obvious that there is a better way. 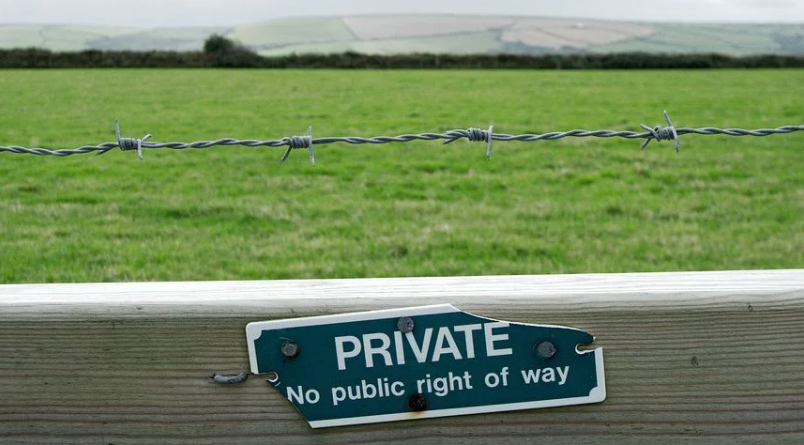