TMX and the High Cost of Bullying

Earlier this year writing about the Trans Mountain Expansion project, (TMX), I suggested government bailouts and bullying are no way to get pipelines built.

In my three decades as a pipeline landowner advocate, I have learned to spot the telltale signs of a company that has become a bully.

The first is a sudden surge in the number of “Detailed Route Hearings” that landowners all along the project start applying for.

Detailed Route Hearings are the last resort for landowners — to try one last time to be heard after their stewardship and other property concerns have been ignored by the company.

Another sign that bullying will continue to be the company’s “M.O.” is when the regulator effectively encourages it by not noticing the growing landowner resistance to a project.

A case in point: a number of years ago, an apparatchik at the National Energy Board, (NEB), confided to me that the Alliance Pipeline Project, with its abuse of the regulatory process and the number of Right of Entry (ROE) applications became the benchmark for identifying a company on its worst behaviour.  The NEB (allegedly) vowed never to tolerate such numbers again and to raise the bar on company conduct with landowners and communities.

The more things change of course, the more they stay the same. We now have a “new” regulator and a government-owned pipeline company. But we have the same problems landowners faced in the bad old days.

What’s worrisome is that while the NEB was well aware that high numbers of Detailed Route Hearing applications were a red flag for problems on the ground, the supposedly new CER seems to simply rubber stamp them rather than question the way companies go about getting land.

Though I had little faith in the NEB they at the very least would have raised an eyebrow at the high number of hearing applications and told TMX to go back and try to find some solutions.

Instead, this new CER is nothing more than Dave Semenko clearing the ice for Wayne Gretzky’s next goal.

Meanwhile, the recently constructed and completed Enbridge Line 3 Replacement Pipeline, (L3RP), a project similar to TMX, had no Detailed Route Hearings or RoE orders. None. As in ZERO.

For the record, L3RP was a project where the company accommodated CAEPLA’s criteria when it came to quality control. 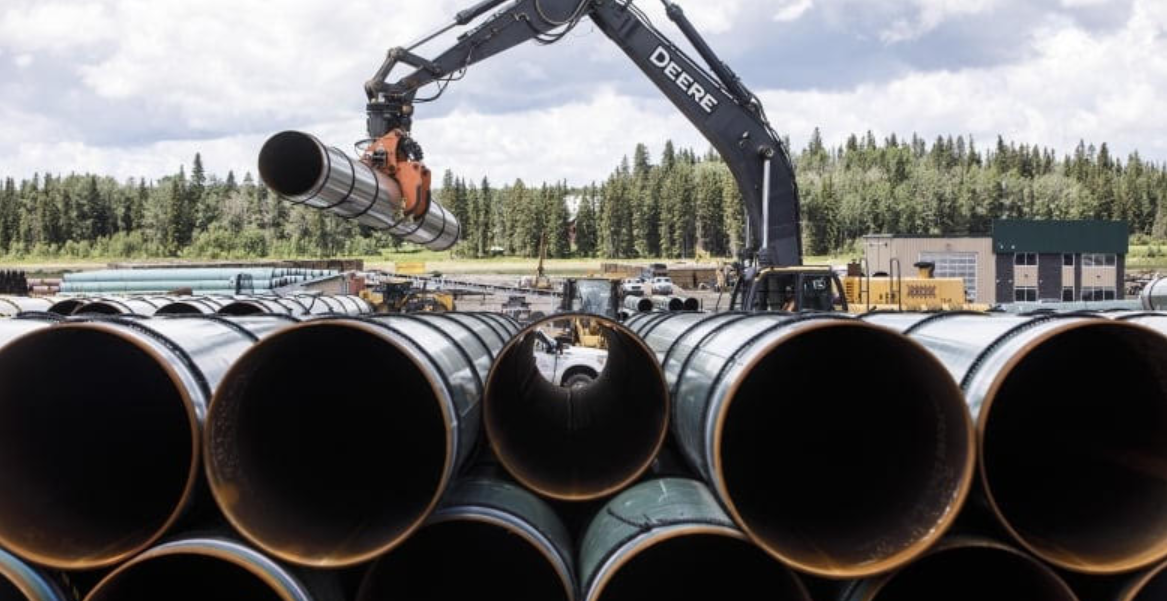