Manitoba, already one of the weakest jurisdictions in Canada when it comes to protecting property rights, appears to be weakening them further.

While CAEPLA is Canada's leading advocate for strengthening biosecurity protocols, biosecurity is not the reason trespass is wrong.

Trespass is always wrong and always a violation of property rights.

Instead of recognizing property rights and strengthening their protection in law, the Pallister government in Manitoba is layering on legislation in a futile bid to stop specific problems, like animal "rights" activists who seek to sabotage farm operations.

Proposed legislation in the province will also remove landowners' right to arrest trespassers, forcing them to rely on police — who can decide if or when to address an offense. We suspect any landowner who does attempt to defend their own property will be the ones guilty of an offense in Manitoba. 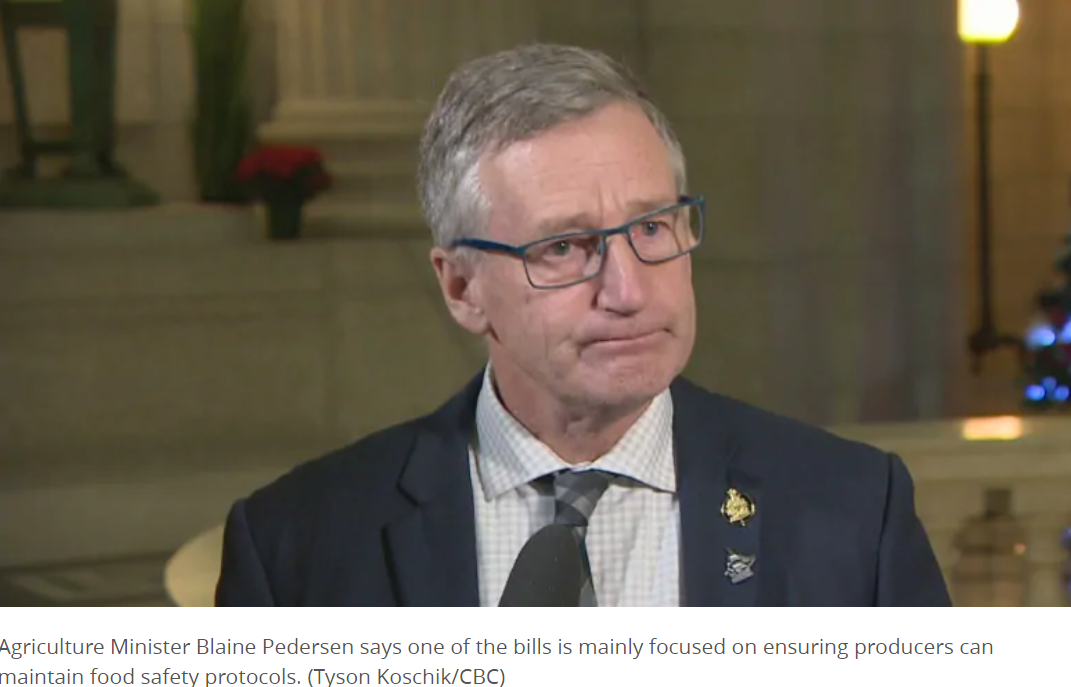