Government Expropriation: the Gift that Keeps on Taking

How many times can Ottawa take the same land from you and for how many different reasons?

"CAEPLA believes that private property rights matter, and the way in which the Government is attacking the property rights of landowners affected by energy projects is deceptive and dangerous."

Why my property? How did I get caught up in the Canadian Government’s Reconciliation agenda?

Simply put, if you have a federally-regulated energy project on your lands, you’re now part of the Government’s Reconciliation agenda.  Dig down a bit deeper, and the answer is expropriation.

A pipeline or energy company wanted your land for its project.  The Canadian Government gave the company the power to take your land - expropriation.

Whether or not you or a landowner before you signed an agreement with a company, it was the power and threat of expropriation that put the energy project on your land.  You did not choose the project – the project chose you.

The Canadian Energy Regulator (“CER”) has designated inspection officers tasked with ensuring both the safety and security of persons and the protection of property and the environment.  On its face, that means making sure that pipelines are being built and operated in accordance with required standards.  It means investigating leaks and ruptures, instances of digging too close to a pipe, and other dangerous occurrences.

The Canadian Government is now using its authority to maintain the safety of pipelines and other energy projects to invite “Indigenous Monitors” onto private properties, without landowner permission, under the guise of environmental protection.

It's Expropriation All Over Again

The Government says that the CER is responsible for supporting the Government in delivering on its commitment to support Reconciliation with Indigenous Peoples, and claims that the specific expertise of “Indigenous Monitors” in traditional land use, sacred sites, historical knowledge, and the diversity of Indigenous traditional and cultural worldviews improve the ability of the CER to inspect construction sites, integrity digs, contamination cleanups and other activities on your property.

CAEPLA is not anti-Reconciliation.  But CAEPLA believes that private property rights matter, and the way in which the Government is attacking the property rights of landowners affected by energy projects is deceptive and dangerous.

By equating the presence of a federally-regulated project with a right of Indigenous communities and other interested parties to gain access to private lands, the CER is signalling that your private property and privacy rights are undeserving of respect.

This is expropriation all over again, but this time the Government’s not telling you. 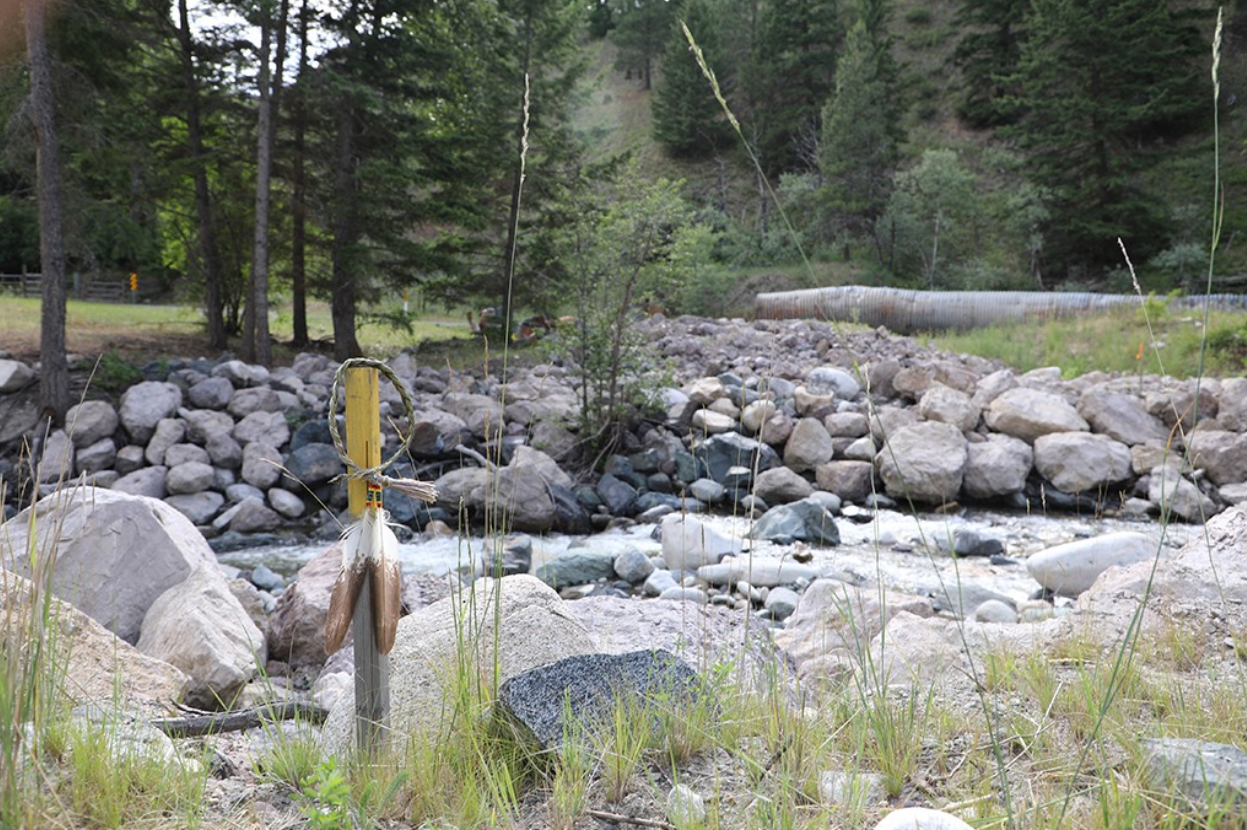