Tweet
Newsletter Sign Up
This is a big part of the reason CAEPLA supports new pipeline construction.
But they have to be built right. Projects must respect property rights.

While an appeals process is underway, closing that pipeline could pose problems for moving grain.

18 states filed an appeal in Washington D.C. in order to overturn a judge’s decision to halt work on the pipeline. Arlan Suderman of Stone X Group Inc. says the pipeline helped ease pressure on an overloaded rail system in the north plains, specifically the Dakotas. Without that pipeline, Suderman fears more oil will need to be moved by rail, which means a busy rail system could mean weaker basis for farmers if rail cars become sparse.

“When we look at [what] it's about, it's better than a half million barrels per day, and maybe up to 600,000 barrels per day, that need to move,” he says. “If you can't move it on the pipeline, because the judge is successful on shutting it down, most of it's going to go on rail, and that's going to squeeze out the grain industry.“

Suderman says the ripple effects could be catastrophic for the grain industry, especially as it competes for available rail cars.

“That means that ethanol plants have to wait for rail cars, and that means that grain companies have to wait for rail cars, or the cost of those cars are going to be a lot more expensive,” he adds. “The estimated cost is anywhere from a half-billion dollars to well over $1billion that farmers could experience in higher costs due to weaker basis because the freight costs being higher.”

Suderman cautions farmers about the risks, saying the grain industry could see a repeat of 2014. That’s when big demand for crude oil took priority, and trouble finding rail cars created basis as much as $1 wide for corn.

DuWayne Bosse of Bolt Marketing lives and farms in South Dakota. He says the situation in 2014 was painful for many farmers.

“What Arlan is saying makes total sense because a couple years ago, we had this problem and basis was horrible for farmers,” says Bosse. “We had $1 wide basis for corn, and you mix that with my bearish attitude on what I think is going to be a whopper of a corn crop this year, that equals a very low price.” 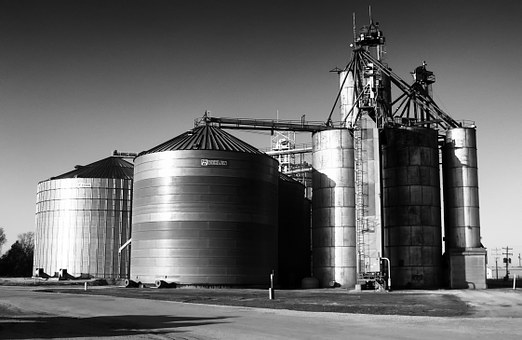