What Will NEB “Modernization” Mean for Landowners?

Respect for pipeline landowners an afterthought in new government report

The expert panel appointed by the minister of natural resources to provide recommendations on the future of the National Energy Board (NEB) released its report in May: "Forward, Together - Enabling Canada's Clean, Safe, and Secure Energy Future."

What the expert panel's recommendations will mean for pipeline and energy transmission line landowners is difficult to glean from the report — obviously, it's not possible to know at this point whether the recommendations of the panel will be adopted and/or implemented.

However, it doesn't appear that there will be much of benefit for landowners in any shift to a new Canadian Energy Transmission Commission (CETC) framework. The NEB may be getting a change in name, but the CETC seems likely to be more of the same for landowners.

The report includes recommendations on changes to the way in which various project proposals are reviewed. Without knowing how these changes will be implemented in legislation to replace the NEB Act, we can only speculate on the effect on landowners at this time.

Landowners should be concerned, though, about the potential for the erosion of the procedural rights that they do have under the current legislation.

The NEB Act is far from landowner-friendly, but it guarantees certain rights for landowners when faced with new project applications or the operation of existing facilities. Will the expert panel's clear focus on the engagement of Indigenous peoples and the general public result in the further watering down of landowner involvement in the regulatory process?

The addition of a landowner ombudsman is not likely to change anything for landowners in terms of navigating the regulatory processes. The NEB already has personnel assigned to assist those affected by energy infrastructure projects and dealing with various processes. There's mention of the possibility of funding for landowners to access relevant legal advice, but there is still no sign of any system of cost recovery for landowners who must participate in the regulatory process to protect their property interests. Government should not be (under)funding landowner legal advice and participation in regulatory processes - energy transmission companies should be paying the costs actually incurred by landowners as a result of the companies' projects and operations.

That "Respect for Landowners" is the last section in the expert panel's report, and consists of only four pages out of 100 in total, is telling. The impression left is that the role of landowners in the review process is an afterthought or an add-on, and that is exactly where landowners have been in the NEB process all along.

Landowners should just hope that the current review process doesn't erode what few protections they have under the existing regulatory system. 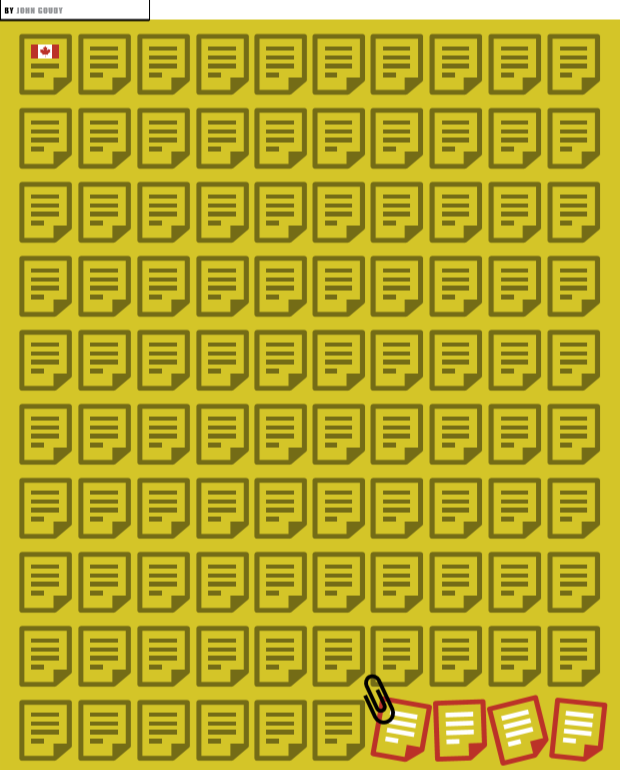 John Goudy is a litigator whose practice is focused in the areas of commercial and environmental litigation, expropriation law, energy regulation, and regulatory offences. He is particularly interested in agricultural issues and the regulation of agricultural land use. He lives and works on his cash crop farm north of London, Ont., with his wife and children.