What Every TMX Landowner Needs To Know About Construction Monitors

“On your own, you cannot possibly maintain such a vigil.”

“Construction monitors ensure that you stand on equal footing with all stakeholders.”

Monitors provide daily observation of all pipeline-related activity, with independent eyes and ears in order to confirm that agreements you enter and promises made to you are truly kept.

From the moment the first pair of surveyor’s boots set foot on your land — to mark boundaries and place warning stakes to prevent trespasses and line strikes — a construction monitor walks alongside to document that those boots and equipment are not bringing weeds, pathogens or destruction with them.

A monitor tracks the behavior of all workers and traffic as they enter and leave your community. These monitors watch all activity on your land until the last shovel of your dirt is put back where it belongs. On your own, you cannot possibly maintain such a vigil.

Construction monitors pay attention for you.

Every day a construction monitor submits a report — pictures and description — of what type of activity took place on your land, where and when. This record includes the weather and soil conditions under which the work took place as well as the type of equipment and practices used. Most importantly, monitors document the result and quality of all work. This record can be referenced to resolve any future dispute regarding damages or compensation.

Monitor reports are submitted to both the pipeline company and landowner representatives so that both parties have equal access to the facts on the ground.

Most potential disputes can be avoided when all parties have access to the same quality information. Since knowledge is power, independent construction monitors ensure that you stand on equal footing with all stakeholders.

Meanwhile, on the TransMountain Pipeline Project…

Construction monitors are the only truly independent set of eyes and ears you can have.

Imagine if the federal government owned and ran the Toronto Maple Leafs and insisted on controlling all rules and referees for the entire NHL as well.

Now, factor in that the CER has demonstrated a higher sensitivity to the concerns of all stakeholders other than landowners, and you realize how essential it is to have a robust group of independent construction monitors on this project.

The TransMountain Project is unique in one other respect. Every landowner is also a stakeholder in the success of the project as a taxpaying citizen of Canada. We all have a vested interest that this project is conducted in an environmentally safe, economically sound, and relationally equitable manner.

Perhaps the most overlooked advantage of independent construction monitors is that they save time and money for every pipeline project.

Without a watchful, independent eye, preventable landowner losses happen nearly every day on pipeline projects, and they cost more than money.

They cost reputation and relationships between the pipeline industry and landowners. Cumulatively, they send a message to landowners that “the company” values a $5 fence post over respect for landowners and their livelihoods. Responsible companies know that they can’t afford such a message.

Dr. Dave Baspaly is an experienced corporate leader and a Certified Management Consultant with a remarkable ability to help people increase performance and achieve strategic goals. 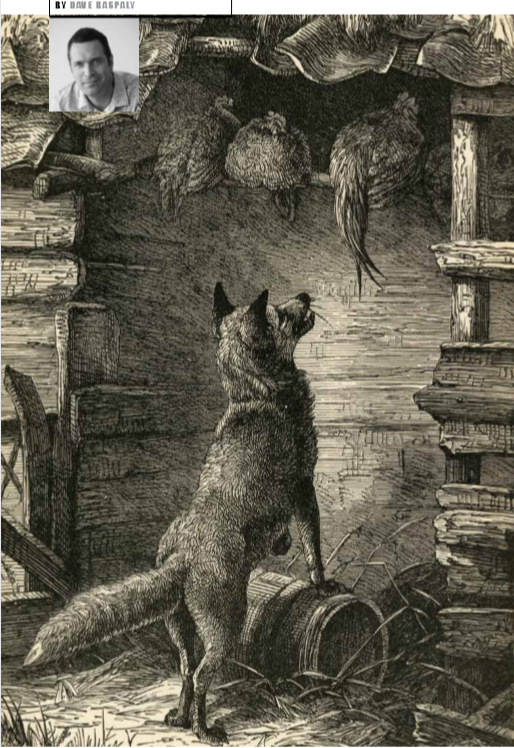 Here are two small examples of daily occurrences from projects conducted in Canada this year: