Want public access to private land? There’s an app for that

‘Imagine if, with a few taps on your smartphone, you could rent access to a local property, book a fishing pass to a neighbour’s spring creek or lease short-term hunting access on a nearby ranch.’

Not a day goes by without someone bemoaning the lack of public access to private lands in the West. Gone are the good old days, many say, when landowners welcomed visitors.

Today, it seems like there are “no trespassing” signs across every gate, and orange paint on every fencepost, blocking access to fishing, hunting and other recreation opportunities on private lands.

Why are landowners so reluctant to provide public access? The problem might be that we just haven’t figured out a simple and effective way to contract with them.

That might be changing. Consider the sharing economy, which is revolutionizing the way we tackle similar problems elsewhere. From Airbnb and Uber to countless startups in between, entrepreneurs are finding new ways to “rent” underused assets such as vehicles and spare bedrooms. Technology reduces the transaction costs between suppliers and demanders, making sharing easier and cheaper than ever before.

The challenge is to build a platform that creates trust between users. On Airbnb, homeowners invite complete strangers into their homes. On Uber, drivers shuttle around people they don’t even know. Online reviews, ratings systems, and background checks provide assurances for both sides, fostering trust among suppliers and demanders.

The same is possible with public access in the West. Imagine if, with a few taps on your smartphone, you could rent access to a local property, book a fishing pass to a neighbour’s spring creek or lease short-term hunting access on a nearby ranch.

Landowners could enroll, define certain conditions and limits, and gain assurances that their property would be respected. In the process, they could diversify their incomes and have greater incentives to conserve their land.

To some extent, this is already happening. Hipcamp, a venture capital-funded startup, is providing camping opportunities on private lands. The company has about 60 landowners enrolled, with prices ranging from $30 to $300 per night.

Likewise, a college student in Michigan is creating a land-sharing app, called Rod, Gun and Bow, that would allow hunters and anglers to lease private land on a short-term basis.

All across the West there are potential suppliers of outdoor recreation opportunities. Most are not opposed to public access. They simply don’t want their private land open to everyone, just like homeowners on Airbnb don’t want just anyone sleeping in their spare bedroom.

Landowners, like all property owners, need to have some control and protection against damages. The sharing economy can provide that.

Thought of in this way, the public access issue is not about greedy landowners locking up the West. It’s about finding the right ways to contract with landowners to reduce the risks of allowing access.

This is a radical departure from the ways we typically approach public access issues. Here in Montana, we pass laws that mandate stream access on private lands and often penalize landowners who don’t allow public hunting. But these approaches can backfire, straining relationships with landowners and making them even more reluctant to allow access.

So, instead, what if we took an Uber approach to public access? What if we stopped complaining about the good old days and started trying to solve the problem? The West, and the people who share it, would be better off for it. 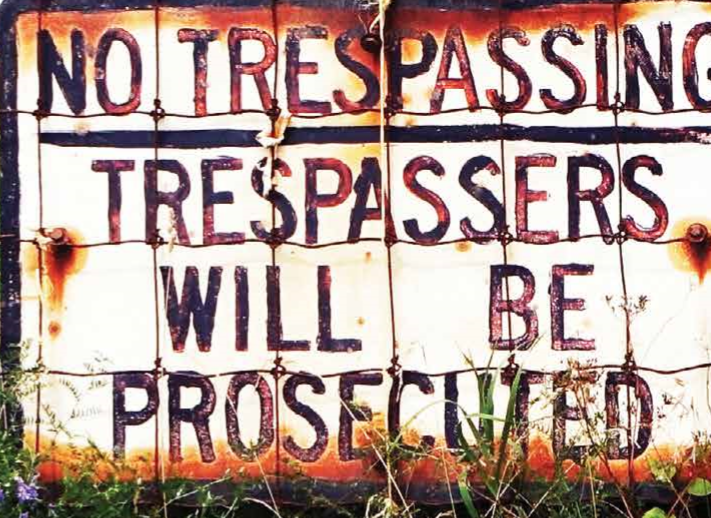 — Reprinted with permission of the author. Original posting at perc.org/articles/bringing-sharing-economy-private-land

Shawn Regan is a research fellow and the director of publications at PERC. He holds a M.S. in Applied Economics from Montana State University and degrees in economics and environmental science from Berry College. His work has appeared in the Wall Street Journal, Quartz, High Country News, Reason, Regulation, Grist, and Distinctly Montana. Shawn is also a former backcountry ranger for the National Park Service.