From Discover on Google

Construction may have resumed and Trudeau has promised to see TMX through, but it's the legal delays that look set to hold everything back

With the Federal Court of Appeal set to hold its second hearing on approval of the Trans Mountain Pipeline in December, it may seem that the end is near for the long-running saga.

But the perception could well be illusory. While Prime Minister Justin Trudeau’s promise that his minority government will see the pipeline through remains fraught with political difficulties, it is the inexorable delays in the legal process that may present the greatest obstacle to the project’s fruition.

In August 2018, the Federal Court of Appeal (FCA) overturned the cabinet’s November 2016 order-in-council approving the pipeline, which was based on recommendations made by the National Energy Board (now the Canadian Energy Regulator) some six months earlier.

While the court found that Canada had acted in good faith and selected an appropriate consultation framework, the duty to consult had not been adequately discharged and “fell well short of the mark” by failing “to engage, dialogue meaningfully and grapple with the real concern of the Indigenous applicants so as to explore possible accommodation of (their) concerns.”

As a result, the court remitted the matter back to cabinet “to address these flaws and, later, proper redetermination” — effectively mandating a new consultation process while leaving no doubt that the courts were quite willing to review the consultation process exhaustively and to its very end.

“The clear message from the decision is that cutting corners is not on, and that extensive and frequent meetings as well as sitting down and nodding won’t be nearly enough without some meat on the bones of the process,” said Maxime Faille of Gowling WLG in Vancouver, co-counsel for Tsleil-Waututh, one of the First Nations affected.

More than a year after the ruling, however, there’s no end in sight to the legal process. 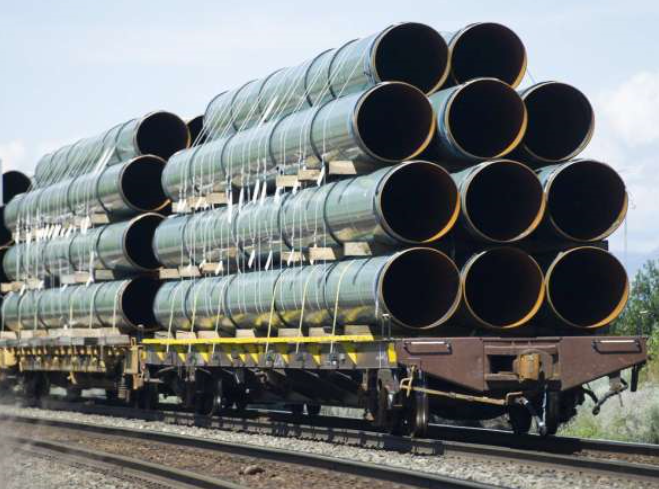