Government bailouts and bullying are no way to run pipelines

I have been keeping an eye on the Trans Mountain Pipeline Expansion Project, (TMX), and am appalled by the number of Right of Entry orders the company has been getting directly affected landowners served with.

Bullying is the best word to describe what the company – now a federal Crown corporation – has been doing to affected landowners.

There has been an incredible lack of respect for landowners, their property rights and even for the Canadian Energy Regulator (CER).

At the end of the day, with most pipeline projects, companies can always resort to Right of Entry orders (expropriation) – or the threat thereof – to bulldoze landowners into bad agreements.

The CER, like the government itself, allegedly exists to protect the public.

But in this case, we now have a government regulator and a government pipeline company ganging up on landowning members of the public.

I hope some of these directly afflicted landowners force the CER to call police just so the public can become aware of how bad an actor this new Crown corporation is.

While the company and regulator will claim most easement agreements were acquired voluntarily, in reality the majority were coerced with threats.

In stark contrast, the Enbridge Line 3 Replacement Project, (L3RP), had 100% signup by landowners.

It happened because CAEPLA and Enbridge were able, by working within a framework of respect for property rights, to resolve issues for disenchanted landowners.

And through those negotiations we designed a construction process and agreement that set a precedent in pipeline safety, environmental stewardship standards and landowner satisfaction. To the best of our knowledge, no more comprehensive and cooperative agreement has been signed anywhere in North America.

Enbridge, a private company, needed no government welfare, political activism or bullying tactics to force landowners to accept this project. Instead, the company chose to work with CAEPLA and skeptical landowners to find solutions that resulted in a “win, win, win” agreement on the project that fulfilled the needs of the landowners, shareholders and the public.

Meanwhile, the evidence of how poorly TMX and the CER are handling this project is on the public record at the CER’s own website.

The record of Right of Entry applications, landowner complaints and CER exemptions from proper community consultations are all there for the public and media to see.

Looking back, the technology, standards and respect for landowners seen on L3RP seemed to bode well for the future of pipelines.

But Ottawa’s nationalization of TMX will set pipeline regulatory, safety and environmental standards back 20 years – while creating significant distrust with the public together with yet more landowner resentment.

Federal takeover on this project, not to mention corporate welfare from Alberta for the Keystone XL project, will do as much or more damage to confidence in pipelines as bungled regulatory streamlining did a decade ago.

Crown corporations, bailouts and political interference all cause the same problems: arrogance, disrespect for property rights, bureaucratic bumbling and failure.

The only change to pipeline development that has proven successful in creating confidence in projects is where CAEPLA has worked with landowners and companies to craft precedent-setting business agreements.

Sadly, I see nothing but trouble ahead for both TMX and Keystone XL as a direct result of government meddling and mismanagement on these projects. 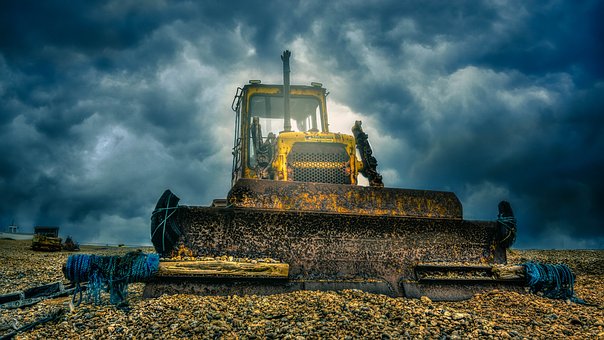