Will the CER Make Pipeline Landowners the First Casualties in the War on Fertilizer?

By now you have probably seen the news stories about the uprising by Dutch farmers angry at the Netherlands government policy to cut nitrogen emissions 50% by 2030.

But have you also heard Ottawa plans to wage its own War on Fertilizer?

There is now a "target" to reduce nitrogen emissions from farm fertilizers at least 30% by 2030.

The trouble with targets is they are moveable and very quickly become mandatory — as we have been seeing with so much of the Climate Agenda over the last decade.

And the problem with making things mandatory — and by arbitrary dates — is that the "cure" turns out to be worse than the alleged disease.

Sure, most farmers would love to reduce their use of nitrogenous fertilizers — anything to lower input costs and prevent freshwater algae due to runoff, right?

Most farmers are already doing this — they don't need to be forced.

Meanwhile, observers are wondering how exactly the federal government would enforce their fertilizer targets.

A Nitrogen Tax seems like an obvious tactic, as absurd as it sounds.

Will there also be a new bureaucracy to police black market sales of fertilizer?

The soil test scenario is instantly troublesome as it would amount to trespass by federal agents.

And Ottawa's War on Fertilizer will of course be a violation of your property rights.

CAEPLA is concerned pipeline landowners like you — who have long suffered from property rights violations by the feds — are uniquely vulnerable to this latest attack on farm families.

And it is an attack.

Even though Ottawa is dressing it up as a benign way to Save the Planet.

But it is clearly something much more nefarious than that, as Dutch farmers see and are prepared to fight — literally.

Dutch farmers and many critics in Canada recognize this as a direct assault on the family farm.

And they are right: punishing farmers with higher fertilizer prices or consumption caps will crush profitability.

Which will lead to a wave of family farm bankruptcies, leaving fertile fields for Green, Woke, Big Ag corporations to swoop in and scoop up land at fire sale prices.

So where will the first front in Ottawa's War on Fertilizer be opened up?

CAEPLA thinks it will be the pipeline corridors of this country.

And there is a federal agency ready, willing and able to do the dirty work of enforcement...

The CER is already an enforcement agency for the federal government's Green Woke agenda.

CAEPLA has been telling you for years about the "Aboriginal Monitors" — activists — who can gain access to your land courtesy of the CER's power to supervise the pipe on your property.

This is done in the name of "Reconciliation," the federal government's top policy priority.

If they find so much as an arrowhead or bone fragment on your farm, they can shut you down indefinitely while activists pore over your property.

How much of a stretch is it to imagine they will permit trespass on your land by "Nitrogen Monitors" to police your use of fertilizer?

We don't think it is a stretch.

This will allow the federal government to make examples of any pipeline landowner who is found to be in violation of whatever arbitrary nitrogen regulations Ottawa dreams up.

Don't let that pipeline landowner be you.

If you are not free to use the fertilizer of your choice on your own farm without being subject to spying or trespass by activists escorted onto your property by the CER... is it really your property?

The War on Fertilizer is very likely the greatest threat any farm family like yours will face in our lifetimes. Particularly if you are a pipeline landowner.

Some "conspiracy theorists" believe this is part of a scheme to create food shortages — and it may be.

But we believe this is really about bankrupting tens of thousands of family farms to benefit Big Ag corporations — and the CER is opening a backdoor for "Nitrogen Monitors" to make it possible. 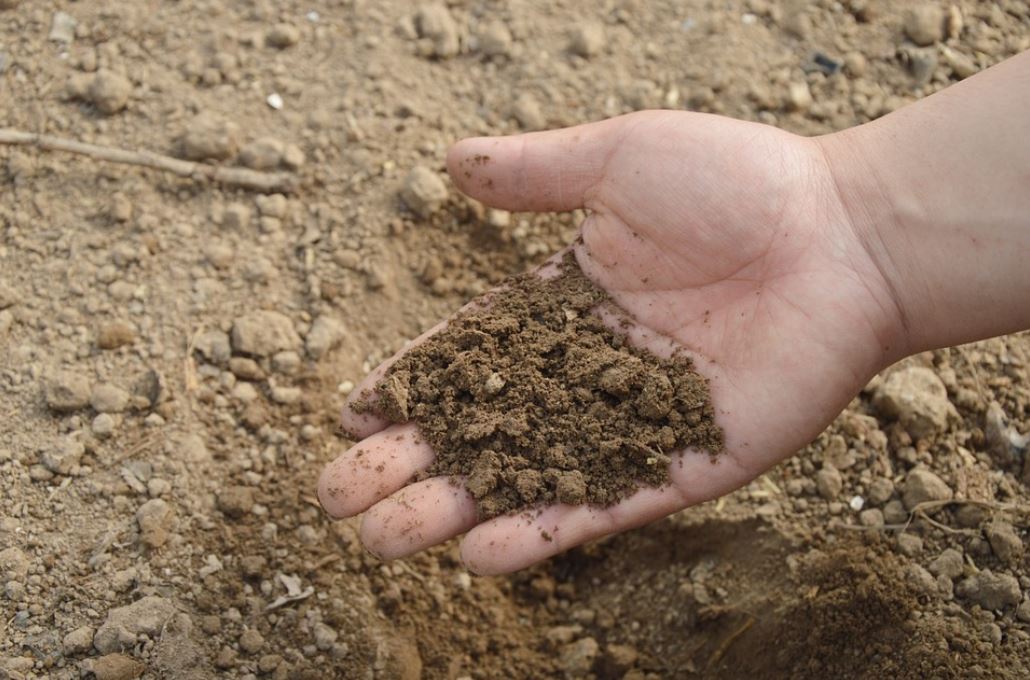 Help CAEPLA continue to monitor, alert, educate and campaign against this latest outrageous threat to your property rights.