“L3RP does not represent an expansion in capacity – rather, completion will enable Line 3 to once again carry the volumes it did until late 2013.”

As Enbridge embarks on the second season of its epic replacement project, here are some of the facts CAEPLA members and corridor residents have been asking for:

FACT: In addition to laying more than 1,000 kilometres of pipe, the Line 3 Replacement Program also includes installation of:

FACT: Facilities construction is anticipated to be completed this fall at the Metiskow pump station in Alberta; stations at Cactus Lake, Loreburn, Craik, Bethune and Langbank in Saskatchewan and the Cromer Terminal and West Souris station in Manitoba.

FACT: Construction of the remaining facilities is expected to begin at these sites: Kerrobert, Herschel, West Milden and Richardson in Saskatchewan; and Odessa, Glenboro, St. Leon and the Gretna Terminal in Manitoba.

A bit of background:

“Replacement will also reduce the frequency and magnitude of the ongoing maintenance activities that would otherwise occur to maintain the safe operation of Line 3, thus providing significant benefit to landowners, local communities and the environment,” Krepps adds. 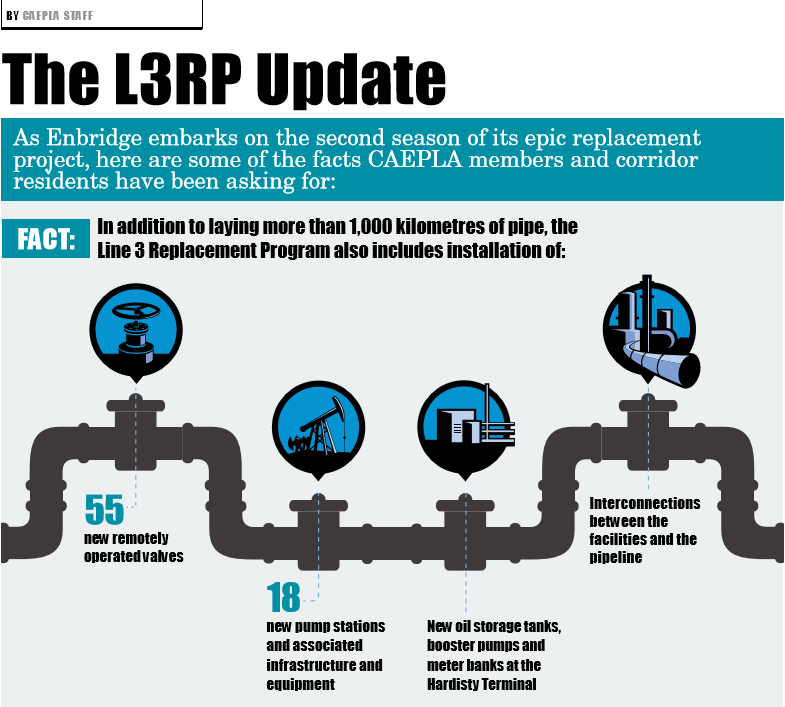 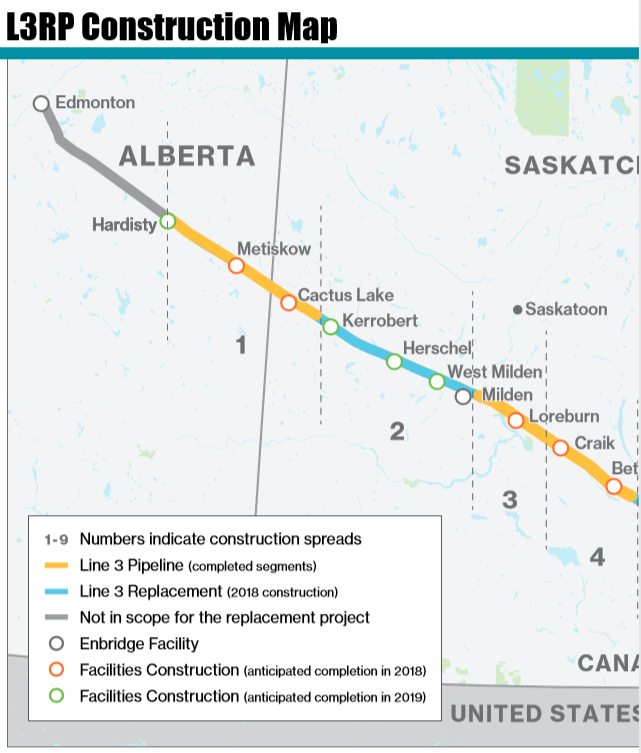 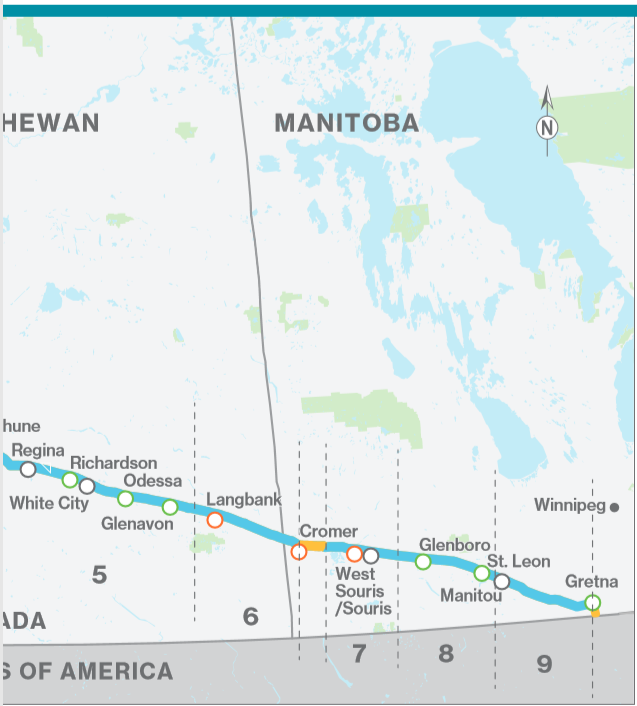