The Incomprehensible Landlocking of Canadian Oil

The political paralysis of the pipeline industry is costing our economy tens of billions of dollars a year. 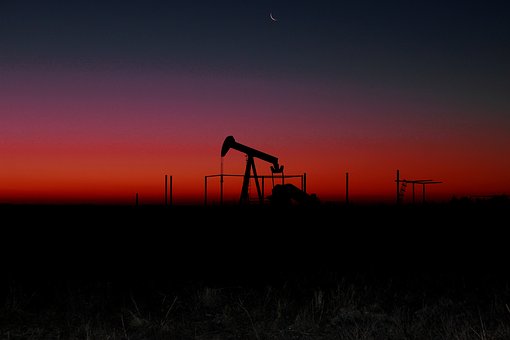 This while oil that flows freely to world markets is trading at $60.

Canadian oil is said to be "landlocked."

Literally locked in the land, for lack of pipelines.

And the lack of pipelines is not for a lack of trying.

Pipelines only need a few things in order to come into being: demand for the product they will ship; investors to build the pipe; and... land.

There is plenty of demand for oil. There are plenty of investors only too happy to put money into pipelines.

And there is no shortage of land.

Nor any shortage of landowners looking to partner with energy transport to get bitumen to market.

So what is "locking up" Canadian oil?

Regulators who, even if all landowners — Crown, First Nation, and private — wanted a pipeline on their property, could and would, hamstring or permanently sandbag every project that came across their desks. For political reasons.

Because while once energy regulators were effectively owned and operated by industry, the regulatory regime has since been captured by anti-pipeline, anti-capitalist, anti-energy and other climate activists and cultists.

This lock down of Canadian oil is costing our economy an incomprehensible $35 - $40 BILLION per year.

The Trudeau government is set to replace the National Energy Board (NEB) with the new Canadian Energy Regulator, (CER).

The NEB does indeed need to be replaced — but not with another suffocating and econocidal regulator.

It needs to be replaced with a property rights regime.

IOW, the National Energy Board Act needs to be repealed — and replaced by voluntary agreements between pipeline investors, pipeline companies, and pipeline landowners.