The Fox in the Henhouse

Pipeline Observer: The National Energy Board (NEB) recently announced its "Landowners Guide to Land Acquisition." What do we know about this "guide," and is the NEB really the best place for landowners to get this type of information?

Dave Core: It is, if you are suffering from Stockholm Syndrome (laughs). My point is it’s like hostages identifying with their kidnappers. Which is a bit ridiculous. But that is the system landowners are up against in this country, at least where the NEB is involved.

The majority of the committee that crafted the guide was made up of regulatory, industry, government and other special interest groups that rely on bureaucratic administrative law and regulations for their income. A few landowners were invited in an attempt to provide some credibility or legitimacy to the process.

The Board is in a conflict. The NEB mandate is not to act on behalf of landowners. It is a facilitator, a regulator and pretends to be an ombudsman for landowners. In reality, no regulator can pretend to be unbiased acting in these three roles, and provide landowners credible legal advice on how to best protect their interests while taking part in processes designed to expropriate landowner negotiation rights.

PO: Why do you say the NEB is in a conflict?

DC:  The Board is in all kinds of conflict. The biggest one being that the NEB claims to be an unbiased regulator, adamant that it has nothing to do with the private contractual easement agreement or the compensation paid to landowners. But this is simply not true since its regulations take away the right of landowners to negotiate a fair real estate agreement, on a level playing field. The Board’s “land acquisition” process is based on the power of expropriation, but they won’t come right out and admit it, certainly not in this “guide.”

The Board also claims to serve industry, government, and the public, including environmentalists.  So there is a political conflict too, as it [the NEB] tries to be all things to all people implementing an agenda that is often in conflict with both industry and landowners.

PO:  The Board is also claiming this guide was created with input from landowners. Is this true, and did CAEPLA participate?

DC:  This is very much a guide for, by, and about bureaucrats and other self-interested people, not landowners. CAEPLA agreed optimistically and perhaps naively to participate in this Land Matters committee, but in the end the Board did what it always does. Which is disrespect and ignore landowners. It claims it was supported by landowners when in fact knowledgeable groups like CAEPLA, (both I and Gerry Demare from our member association Manitoba Pipeline Landowners Association) did not support the basis for this new guide and refused to endorse it. We continue with our position that the NEB should not be in the land acquisition business.

PO:  The NEB is claiming this guide is a resource for landowners and admits that a Right of Entry Order can be imposed on a landowner. How can landowners trust the advice the NEB is giving them when it is their role as expropriator that creates the problems they are claiming to solve?

DC:  That’s just it — this is a proverbial fox in the henhouse scenario.  Companies don't expropriate anybody.  Government does. They simply take our land and redistribute it.  And then profit from the projects they are approving and taking our land for.  It’s part of the conflict I mentioned earlier. It is this kind of deception by the Board that really brought CAEPLA into being.

We base our services to landowners on a recognition of their property rights -- the Board throughout its existence has been trying to replace property rights with endless bureaucratic processes that have never served landowners and in the end really don't serve anybody, except maybe the bureaucracy itself.

AS: What are the takeaways for landowners following the release of this so-called guide?

DC:  As G.J. Tucker said, “No man’s life, liberty, or property, are safe while the legislature is in session.” I would substitute “NEB” for government in that quote.  “Buyer Beware” is another takeaway. Landowners need to remember a few things: The fiduciary duty of land agents is to the company, as it should be. Board lawyers can serve only the Board, and as I’ve said the Board has multiple layers of conflict. And the worst conflict is the ultimate expropriating authority pretending to advise landowners on a process based on the threat of expropriation. It is ludicrous. This guide is flawed as much by what it doesn't tell you about the liability, risks and costs its processes impose on you, as it is by the misleading and unavoidably biased information it does give you.

CAEPLA has worked with landowner groups across Canada to negotiate business agreements on pipeline and powerline projects to counter regulatory expropriation and risk imposing regulations. We have successfully negotiated many, many business agreements that have raised the bar on pipeline construction methods, property damage prevention, environmental stewardship, pipeline safety and have negotiated precedent setting land compensation agreements by having landowners work together to counter the NEB threats of expropriation and intimidating regulatory processes.

The bottom line is, if you want to understand how the NEB land acquisition process really works, forget this “guide.”  Give CAEPLA a call. 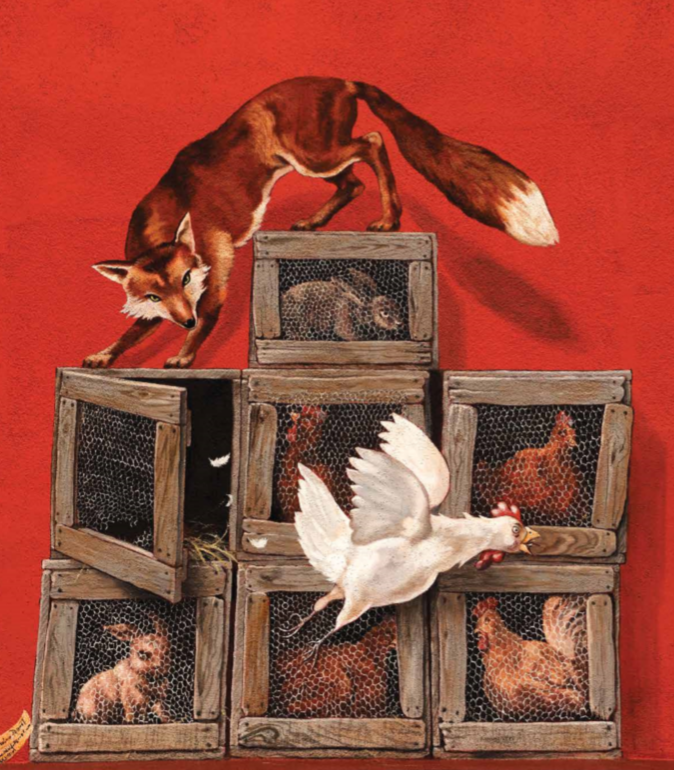