"In the name of reconciliation, the Canadian Government is now inviting 'Indigenous Monitors' to accompany inspectors onto privately-owned lands – monitors who are lobbying to conduct archeological investigations and hold spiritual ceremonies."

Back before COVID-19 took over, Canada’s news was dominated by stories about the occupation of railways, highways, and pipelines by protesters, and about threats to the viability of Canada’s energy industry.

Concerns continued to be voiced about Bill C-69, the legislation passed by the Trudeau Government to replace the National Energy Board – the regulator responsible for federal energy projects like interprovincial and international oil and gas pipelines and electricity transmission lines – with a new Canadian Energy Regulator or “CER”.

What you might not have heard then was that buried among all the legislative changes in Bill C-69 that made the news was a change intended to prevent private landowners from objecting to the Government’s plan to open privately-owned lands to Indigenous occupation.

The CER, like the NEB before it, has a mandate to protect the safety and security of persons, and to ensure the protection of property and the environment.

Bringing outsiders onto your farm

What is new in the Bill C-69 changes is that the CER’s designated inspectors can now bring outsiders with them onto your farms, ranches and yards whenever they say it’s “necessary” to help them. Why this change?

In the name of reconciliation, the Canadian Government is now inviting “Indigenous Monitors” to accompany inspectors onto privately-owned lands – monitors who are lobbying to conduct archeological investigations and hold spiritual ceremonies.

Prior to Bill C-69, the NEB had already begun to bring “Indigenous Monitors” onto private properties, even though it was illegal at the time. CAEPLA challenged the Government on this illegal practice. But rather than listen to the concerns of landowners, the Government simply changed the law and gave the new CER the power to bring “Indigenous Monitors” onto private property. And landowners have no right to object.

Pipeline and energy landowners need to know what’s going on. Over the next few weeks, CAEPLA will tell you the story. 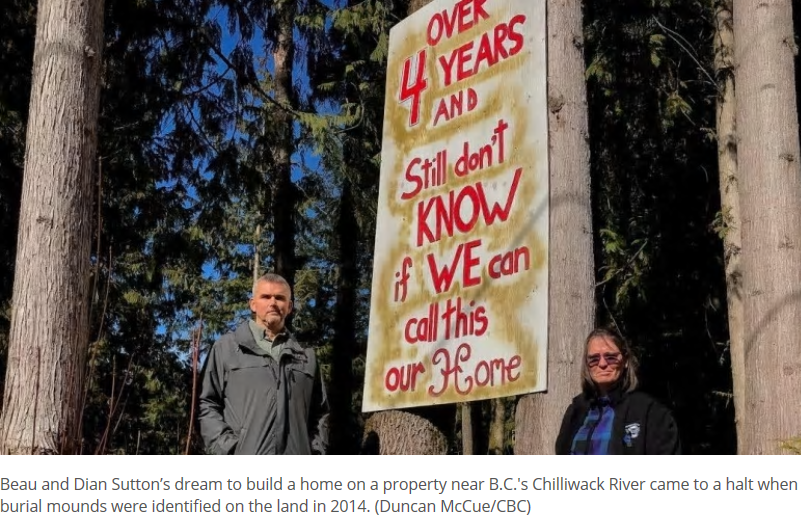