Social license – what is it, and who grants it?

The entire economy only exists because we have the ability, under strict rules, to build national infrastructure even in the face of local opposition.

"In practice, social license means vocal minorities may be able to deprive local landowners of their ability to negotiate mutually satisfactory arrangements with project proponents."

Major pipeline projects have become few and far between in Canada over the last decade.

There are many reasons for the seeming paralysis in the energy transport sector, but one of things preventing new projects is a relatively new concept: something called “social license.”

On the surface it sounds like a good thing—an incentive for companies to do right by those directly affected by energy transport enterprises.

But many are starting to question the legitimacy of social license and whether something designed to promote approval of pipelines and other development has instead become a veto.

For some insight, Pipeline Observer spoke with political economist and economic policy expert Brian Lee Crowley. Mr. Crowley heads up the public policy think tank Macdonald Laurier Institute, and some of his recent research has focused on the concept of social license and its consequences for the Canadian economy.

Q: What is so-called social license, and when did it become a “thing” where energy and other economic development is concerned?

A: Part of the problem with SL is that it means different things to different people. For its originators, it was a simple and understandable desire to get local community support for important projects. Companies want host communities to be broadly supportive and negotiate local benefits to win that support. But once governments and developers started to look for SL, radical project opponents started to realize the power of saying they were part of the community, and they said no. Therefore, SL hadn’t been obtained and the project should not proceed. It became a de facto right of veto, not a balanced attempt to apportion costs and benefits.

Q: You have done a lot of research on social license and its impacts, and have asked the very good question media and politicians won't: "Who licenses the licensors?" So, what's the answer?

A: No one. Radical SL advocates are self-appointed. Moreover they operate outside the law and the SL they purport to represent is never in fact granted. They are not interested in a disinterested evaluation of projects and the national interest, or an even-handed treatment for both proponents and opponents. For them the whole point of SL is that it is never granted.

Q: How successful has the concept of social license been in terms of acceptance by governments, and by the general public?

A: The ambiguity of SL has won it a lot of support from politicians who like to say, quite incorrectly, that governments can issue permits but only communities can give permission. But then they get in trouble, as Prime Minister Trudeau has done with the intransigent SLers, when they approve major projects like Kinder-Morgan in spite of continuing opposition. As long as politicians continue to pay lip service to SL as if it is some kind of veto by local minorities on projects of national significance, they are storing up major problems for the future.

A: Of course it’s a threat to property rights. In practice SL means that vocal minorities may be able to deprive, for example, local landowners of their ability to negotiate mutually satisfactory arrangements with project proponents.

More broadly, just ask yourself what would happen if we were trying to build the first transcontinental railway but every local community got to decide whether they would allow the rails to cross their territory? Many communities are crossed every day by trains that never stop there and yet represent risks of collisions, derailments and spills. Could we have built the St. Lawrence Seaway if every community that had to be flooded could have brought the whole project to a halt?

Yet the entire economy only exists because we have the ability, under strict rules and subject to environmental and other protections, to build national infrastructure even in the face of local opposition.

And beyond the issue of national infrastructure there is the more fundamental matter of the rule of law: democratically elected governments pass laws about how and under what conditions project proponents may be allowed to invest billions of dollars to provide needed infrastructure.

Meeting these tests is the true meaning of social license. If self-appointed minorities can nullify the law through demonstrations and coercion, then the rule of law is dead. Why would project developers, who risk huge sums and need many years of operation to realize a return on that investment, put their money in Canada if public authorities cannot be relied on to enforce the law?

Q: Is social license a threat to democracy, and do special interests in fact see it as a substitute for property rights and democracy?

A: If SL means, as originally intended, that major-project developers must seek to conciliate local opposition through negotiation with the community’s representatives to ensure the creation of reasonable local benefits, who could possibly object? It is when SL becomes seen as a right of absolute veto wielded by implacable opponents with the objective of preventing development carried out in accordance with the law of the land that it becomes nothing less than mob rule and a real threat to democracy, the rule of law and property rights.

We will find out soon enough who has the upper hand. If faced with, say, hundreds of protesters chaining themselves to construction equipment on the Kinder-Morgan project, will Ottawa send in the police or capitulate? A very great deal hangs by the answer.

Q: Many politicians and activists opposed to pipeline and other projects seem to defer to First Nations to issue SL, or more often, veto a project. This deference seems based on the idea Indigenous Canadians know more or care more than others about the environment. Is this true? And is SL also ultimately a threat to property rights and greater independence for First Nations communities?

A: Some people may feel that their superior environmental sensitivity is the justification for the role Indigenous people are now accorded, but this is incorrect. The Supreme Court of Canada has ruled that where decisions affect the interests of Aboriginal communities, the governments responsible have a duty to consult them and to do their best to accommodate those interests.

The Supreme Court has repeatedly made clear, however, that this duty to consult and accommodate is not a right of veto for Aboriginal communities and that governments, having properly consulted, retain the power to act in the national interest.

The great problem with this legitimate right of Aboriginal people, arising from treaties and Aboriginal rights and title, is that we are still feeling our way on all sides to how it should work in practice. This additional confusion and uncertainty has been costly, including for the many Indigenous communities who favour development and have seen opportunities wither from such delays. Accommodating legitimate Aboriginal rights and aspirations in our approval processes is one of the greatest challenges we face in the natural resource economy today. 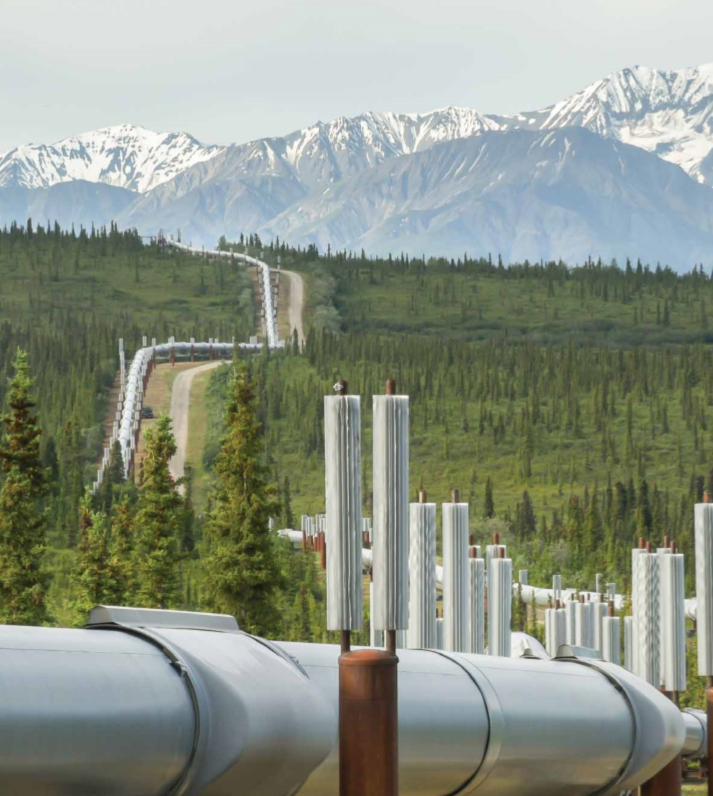 Brian Lee Crowley is the Managing Director of the Macdonald-Laurier Institute, the only non-partisan, independent national public policy think tank in Ottawa focusing on the full range of issues that fall under the jurisdiction of the federal government.
For more information, contact Mark Brownlee, communications manager, at 613-482-8327 x105 or [email protected] macdonaldlaurier.ca.