The Arteries of Our Civilization

For the moment, nothing is superior to pipelines in terms of moving large quantities of hydrocarbons safely, reliably and cost effectively over long distances. 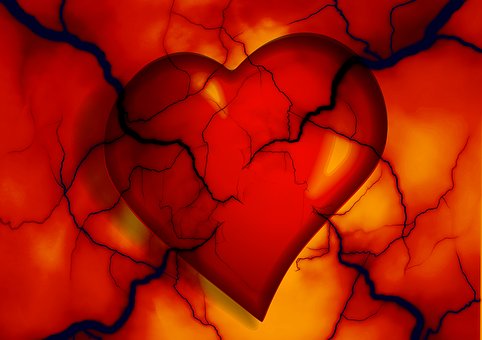 To people who lived through them, the “good old days” were more akin to Hobbesian trying times where life was much more solitary, poorer, nastier, brutish and shorter than it is today. Suffice it to say that barely more than two centuries ago, the fewer than one billion human beings on earth were for the most part malnourished and had a life expectancy that hovered around 30 years in the world’s most advanced regions.

There are now more than seven billion of us, and even in less-advanced economies, life expectancy is now typically well beyond sixty years.

Many factors, such as the development of modern medicine and agricultural technologies, explain the remarkable progress made in terms of life expectancy, income per capita, hunger, infant mortality and reduced child labour in the recent past (for a remarkable collection of facts on this issue, see the website www.humanprogress.org).

Underlying all this, though, was coal, petroleum and natural gas, for nothing else would have been possible without the plentiful, affordable, reliable and scalable energy provided by fossil fuels. For instance, refined petroleum products made it possible to produce ever more food at ever more affordable prices through the development of cost-effective long distance transportation. This made it possible to concentrate food production in the world’s best locations while drastically increasing the amount of food produced on a piece of land through a wide range of technologies, from tractors and synthetic pesticides to plastic sheeting and veterinary medicine.

Unfortunately, in a world where no good deed goes unpunished, hydrocarbons and the people who locate, refine and deliver them in usable forms — including those who allow others to move them across their property — are loudly condemned as toxic threats by activists who would rather have energy-starved masses consume small, distant, costly, intermittent, unreliable and low-density alternative (wind and solar) cupcakes.

Modern society, they claim, is “addicted” to oil, implying that anyone remotely connected to the industry is, if not a kingpin like Big Oil, something akin to a drug dealer or a pusher. But this is utter nonsense.

Consuming heroin on a regular basis is described as an addiction because the practice has adverse consequences. By contrast, consuming bread or milk on a regular basis supports life and good health through necessary nourishment. Bread and milk provide sustenance. The same has proven to be true of coal, petroleum and natural gas.

Of course, fossil fuels are not perfect, but until something better comes along, they create lesser problems than those they have allowed us to solve, and our world is richer, cleaner and healthier than it would otherwise be in their absence. And for the moment, nothing is superior to pipelines in terms of moving large quantities of hydrocarbons safely, reliably and cost effectively over long distances.

Far from being something to be deplored and blocked at every turn, they should be recognized for what they truly are, the arteries of our modern, vibrant and healthy civilization.