The Permian Highway Pipeline project was announced Monday by the unit of Houston-based Kinder Morgan Inc.

Partners include Midland-based EagleClaw Midstream Ventures and the Apache Corporation, an oil and gas producer with headquarters in Houston.

Backers say the pipeline would be built to transport up to 2 billion cubic feet per day of natural gas through approximately 430 miles of pipeline from West Texas to the Houston and Corpus Christi areas, plus Mexico markets.

The new pipeline is expected to be in service by late 2020. 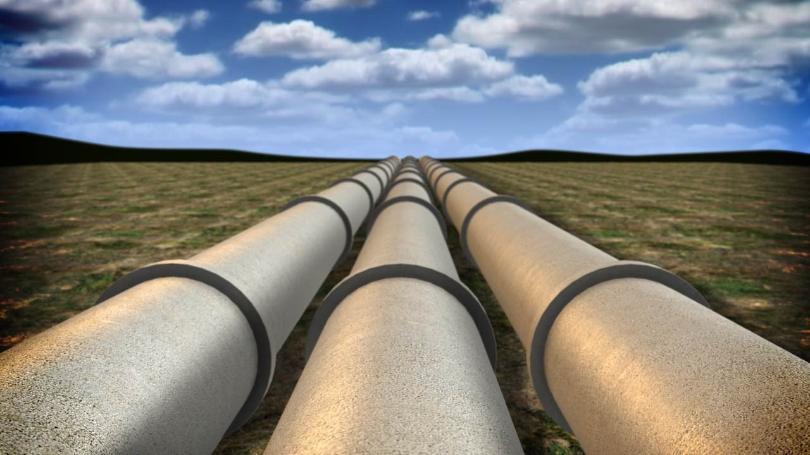