ORIGINALLY PUBLISHED IN THE CANADIAN PRESS

The Calgary company building the Keystone XL pipeline is inviting oil shippers to bid for capacity expected to be made available when it opens in about two years despite a vow by the incoming U.S. president to halt the project.

TC Energy spokesman Terry Cunha says about 80,000 barrels a day of capacity on the existing base Keystone export pipeline system is expected to be freed up when barrels are moved to the expansion pipeline after it is completed.

He says those moves are written into contracts the company has with its oil shipping customers, adding he couldn’t say how many shippers plan to switch volumes to the new pipeline.

The launch of the “open season” to seek binding commitments is being made despite a campaign promise made last spring by incoming U.S. president Joe Biden to rip up Keystone XL’s vital presidential permit. He’s expected to take office on Jan. 20.

TC Energy has forged ahead with construction, however, since announcing its decision to proceed last March after the Alberta government agreed to invest about US$1.1 billion (C$1.5 billion) as equity and guarantee a US$4.2-billion project loan.

In November, Bevin Wirzba, president of liquids pipelines for TC Energy, said the project’s creation of union jobs and support by Indigenous investors would help convince Biden that Keystone XL fits into his “Build Back Better” agenda.

“We’re very confident in our project and we’re continuing to proceed with our planned activities to be in service in 2023,” said Cunha.

“This open season is just really a reflection of today’s market and trying to sign up those contracts as some of our capacity shifts to Keystone XL.”

Keystone XL is designed to add 830,000 bpd of oil export capacity from Alberta to Nebraska and is fully contracted. The existing Keystone system has capacity to move about 590,000 bpd from Alberta to refining markets in the U.S. Midwest and Gulf Coast. 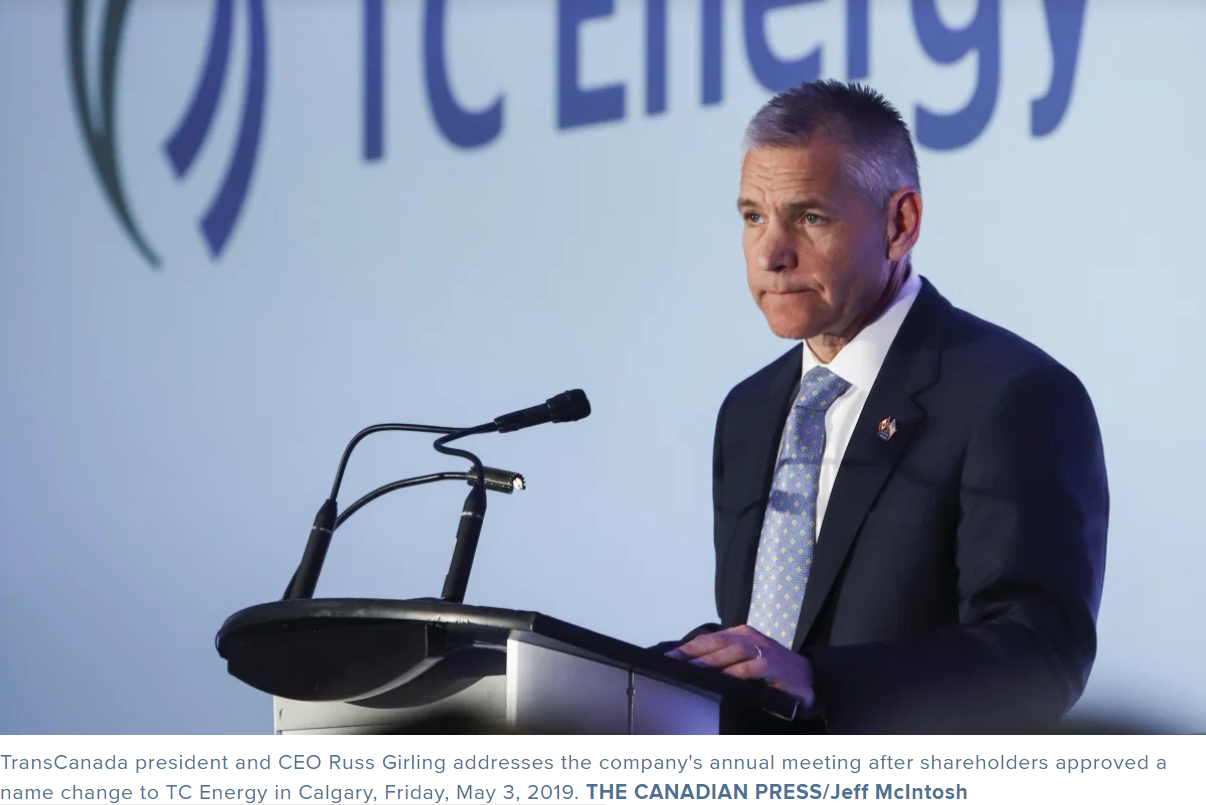