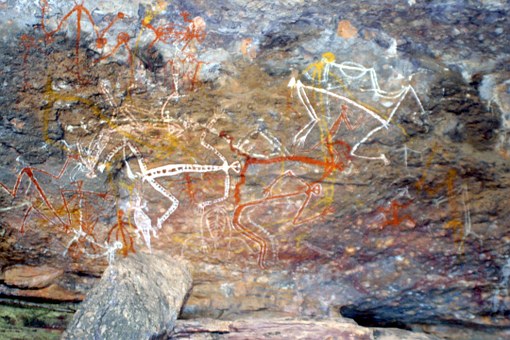 Back in March of this year, Enbridge Pipelines Inc. (Enbridge) was in court seeking injunctions against two individuals to prohibit them from interfering with maintenance work being conducted on Lines 10 and 11, two adjacent oil pipelines near Hamilton, Ontario.

Enbridge asserted that the individuals had been regularly interfering with its work crews since January 2017, including the tearing down of snow fences and gates and verbally demanding that work be shut down. Enbridge also alleged that, after two weeks of obstruction, the individuals placed rabbit traps to obstruct access to the dig sites and then asserted treaty hunting rights.

In their defence, the individuals involved in the case alleged that they are Haudenosaunee citizens with the ability to exercise rights upon Haudenosaunee traditional treaty territory. They served Notices of Constitutional Question stating their intention to question the constitutional validity of the following:

1) the Trespass to Property Act as it may apply to a Haudenosaunee person undertaking harvesting activity pursuant to treaty rights;

2) any interim or interlocutory injunction which would directly or indirectly impair, infringe and/or interfere with the exercise of treaty rights where the Crown has not discharged its obligations to uphold the Honour of the Crown (duty to consult and accommodate); and

3) the granting of any easement (i.e. Enbridge's pipeline easements) where treaty rights would be impaired, infringed and/or interfered with where the Crown has not discharged its obligation to uphold the Honour of the Crown (duty to consult and accommodate).

Justice Broad of the Ontario Superior Court of Justice reviewed the constitutional arguments and concluded that, "the question of whether the Crown has made efforts to comply with its duty to consult and accommodate is not relevant to the exercise of the court's decision to deny an injunction sought by a private party such as Enbridge with an interest in land on discretionary grounds."

Also, Justice Broad noted, "The defendants have been unable to point to any cases where a precondition involving the exhaustion of efforts to consult and find negotiated or legislated resolutions has been recognized or applied where an injunction is sought at the instance of a private property owner where aboriginal treaty rights are claimed or exercised."

Having disposed of the constitutional issues, Justice Broad reviewed Enbridge's request for injunctive relief on the basis of the standard three-part test for injunctions:

1)      the plaintiff must establish a serious question to be tried;

2)      the plaintiff must show that it will suffer irreparable harm if the injunction is not granted; and

3)      the balance of convenience favours the granting of an injunction. This involves a consideration of which party will suffer greater harm if the injunction is granted or refused.

Justice Broad ruled in favour of Enbridge on all three parts of the test.

With respect to the defendants' treaty right claims, he concluded: "The defendants' claim to relevant interests or rights may be advanced by appropriate parties or groups having the requisite standing through lawful avenues.  The defendants' resort to unlawful self-help should not, however, be countenanced ...".

John Goudy is a litigator whose practice is focused in the areas of commercial and environmental litigation, expropriation law, energy regulation, and regulatory offences. He is particularly interested in agricultural issues and the regulation of agricultural land use. He lives and works on his cash crop farm north of London, Ontario with his wife and children.