Pipeline Paralysis is Bad for the Canadian Economy But it's even worse for landowners...

Because most pipeline landowners are farmers and ranchers, the shortage of pipeline capacity becomes a quadruple whammy.

First, opportunities to partner with the energy transport industry on ethically constructed pipelines vanish.  No new pipelines, no new pipeline landowners to share the prosperity.

Second, when oil can't exit through pipe, it takes trains.  Which bumps agricultural producers into a brutally expensive bottleneck.  Some farm groups try to lobby government for preferential access to rail, but this is not only unethical, it is a band-aid solution at best.

Finally, pipeline landowners do not live in isolation.  You are part of the broader economy.  As the Canadian economy goes, so, very often, goes the economic fate of you, your family, friends and neighbours.

When property rights are respected by industry there is overwhelming support for pipeline projects among the landowners.

CAEPLA is a strictly non partisan, grassroots property rights organization anchored by rural agricultural landowners.  Which means while we may criticize politicians and government for specific policies, we do not advocate for particular parties.

But we will say this:  it is time for pipeline landowners to not only demand your property rights, but time too to vote for whichever politician pledges to end the moratorium on pipeline projects in Canada.

Oil looks to be headed back into a bull market.  If we can't move it, farmers, ranchers and other landowners will pay a heavy price. 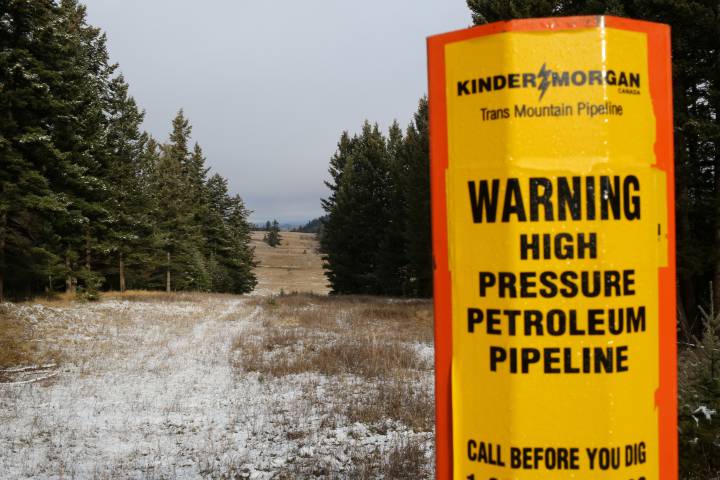