With Inauguration Day fast approaching, stakeholders in the Keystone XL Pipeline face a hard reality that the Joe Biden administration will not move forward with the project.

During the presidential campaign last May, Biden’s policy director Stef Feldman stated the Democrat would cancel the Keystone XL pipeline if he became president.

As Vice President in 2015, Biden supported then-President Barrack Obama and Secretary of State John Kerry in a decision to cancel the permit.

Last May, Biden said he was against Keystone XL from the beginning, referred to the pipeline as “tarsands we don’t need”.

Interior Secretary David Bernhardt signed the permit approval covering 74 km (46 mi) of the pipeline’s route across land in Montana controlled by the Bureau of Land Management and the U.S. Army Corps of Engineers. The segments of federal land represent only a fraction of the pipeline’s 1,930 km (1,200 mi) route – but the right-of-way is crucial, it was reported.

President-Elect Biden has made some administration appointments that should cause further concern for Keystone XL.

Deb Haaland, who supported anti-pipeline protests in North Dakota, as interior secretary; and

John Kerry, who in 2015, when he was secretary of state, announced Keystone XL was incompatible with the goals of the Obama administration, as special envoy for climate.

In 2016, Kerry said there was no need for a new pipeline.

“We have some 300 pipelines, it’s not as if we’re pipeline-less,” Kerry told CBC News, “The reality is we will be pumping oil and gas for some years to come, but all of us, every country, needs to move as rapidly as feasible … to a low carbon footprint.”

While the new administration in Washington has been clear in its opposition to Keystone XL, the project is proceeding.

Last week, Calgary-based TC Energy spoke optimistically of Keystone XL’s future as it invited oil shippers to bid for capacity expected to be made available on the existing base Keystone export pipeline system when the new line opens in about two years, it was reported.

“We’re very confident in our project, and we’re continuing to proceed with our planned activities to be in service in 2023,” a TC Energy spokesman said.

Gary Mar, former official representative for the Province of Alberta in Washington, sees some possibility.

“I’m still not optimistic, but I do still see a pathway where it could happen,” said Mar.

Mar noted that the oil and gas sector has supporters on both sides of Congress. Allowing the pipeline, which would feed U.S. refineries, could be used as one way to find the kind of compromise needed to help the new administration pursue an ambitious legislative agenda that includes climate action, higher corporate taxes and racial justice, CBC News reported.

Ken Grafton is the Western Standards Ottawa Bureau Chief. He can be reached at [email protected] 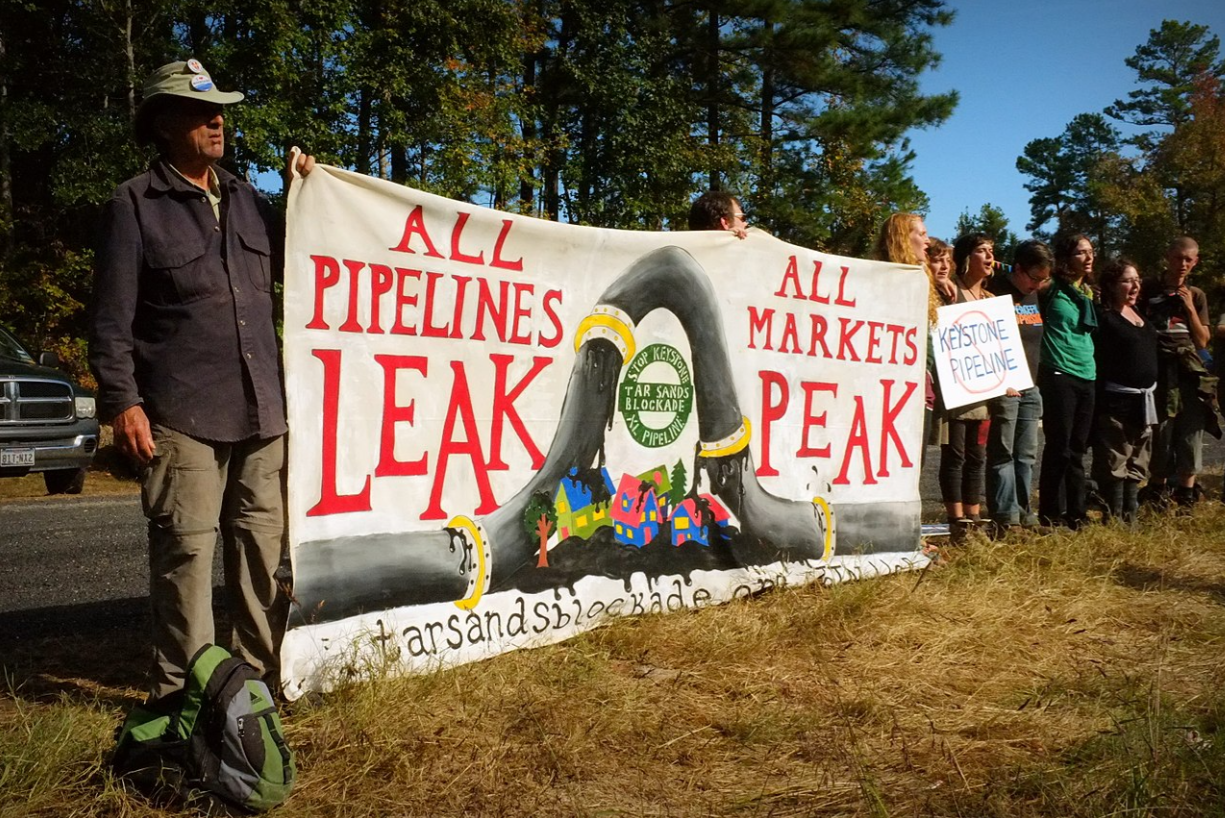