As CAEPLA has been warning pipeline landowners and the public, no pipeline project in this country is safe.

Without mentioning the specific reason -- new powers for aboriginal (and soon other) 'inspectors' to piggyback on energy regulator visits to your property -- at least one member of the public gets it.

From a Letter to the Editor in today's Calgary Sun:

Anyone who thinks the Trans Mountain Pipeline will be built anytime soon is living in dreamland. What will most likely happen, is after the first 80 km of pipe is in the ground, they will encounter a sacred Indigenous burial ground that will take months and millions to reconcile. After another 160 km of pipe is laid, it will be discovered that an endangered chipmunk is found to be living underground along the route, and environmentalists will scream like hell that millions more be spent going around the chipmunks sprawling neighbourhood. After never-ending delays costing millions, those involved might just say to hell with it, take their losses and walk away. Who could blame them.
KEN CARTER" 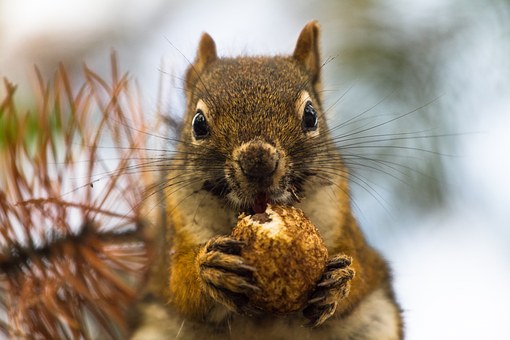