No more pipelines with Trudeau’s plan

CAEPLA came to the realization that there was -- is -- an effective though technically unofficial moratorium on new pipeline construction as the Trudeau Liberals came to power in 2016.

Replacement projects -- where old pipe is removed in favour of new, expanded capacity -- may be the only hope of getting Canada's oil to market.

Yet we wonder whether the Trudeau government's "approval" of the TransMountain expansion was ever sincere.

The only thing that can be said for Bill C-69 is that it provides some degree of certainty -- that a moratorium on new pipes has moved from unofficial to official status. 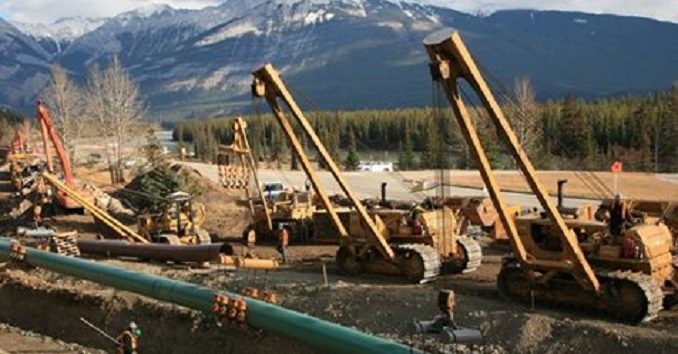