New CAEPLA joint venture is an evolution in land management

“While the term ‘social license’ has been overused in recent years, the bottom line in today’s world is, major energy infrastructure projects simply will not be built unless those impacted are on board.”

Land agents have worked on behalf of oil, gas and mining companies for more than 150 years. While they are an essential element for landowner relations, there is a problem with the underlying premise. Land agents work for the company that hired them—not the landowner. So how can they truly represent the interests of the landowner independently or objectively?

In the last few years the concept of “social license” has taken hold as a lofty goal to which companies need to aspire. For many of these companies, particularly those engaged in large oil and gas projects, this concept has felt like a moving target that is unattainable.

That said, the idea of social license remains critically important. It is loosely defined as securing the ongoing approval of stakeholders through a process of generating broad social acceptance.

While the term has been overused in recent years, the bottom line in today’s world is that major energy infrastructure projects simply will not be built unless those affected are on board.

The principles behind social license include the beliefs, perceptions and opinions held by the local grassroots impacted by the project. It cannot be bought or negotiated, but rather earned and nurtured. It is rooted in trust and respect.

The shift has forced a fundamental rethinking of what land agents are and how they should be calibrated. Four essential principles have emerged:

• Principle One: For trust and respect to be built, company leaders and their staff must be committed to building a relationship for the right reasons, not just to get a project done expediently. This is a long-term process based on actions, not promises. Details matter, and doing the right thing consistently over time is the “secret sauce” that helps demonstrate commitment.

• Principle Two: It is essential that those impacted be supported to organize. This should be done with the full support of the company. It reduces the divide-and-conquer mindset and allows aggregate interests to be harmonized. This creates two strong voices for the purposes of negotiation—the impacted stakeholders and the company. Of course, the regulator remains the guarantor that the overall process has integrity and that the rules are followed.

• Principle Three: A neutral and balanced mechanism for interaction must be established to mediate interests and ensure accountability. This construct must be balanced and developed in partnership with both the company and the impacted stakeholders. It must have real power and control to be meaningful.

• Principle Four: The landowner’s interests must be represented and protected independently. This is a relatively new concept. What if instead of maintaining a landowner-relations department within a company, an objective third party was hired and managed equally by both the landowners and the company? This approach reduces any perceived bias and creates truly shared ownership and control. The leap of faith falls to both parties. The company must let go of its intrinsic control and move its land resources to the centre of the table. Conversely, landowners must agree to trust and participate in the process.

The good news is that for nearly 25 years, CAEPLA has been championing this approach with great success. What has been missing is a land management company that understands the methodology and can act on the ground as a construction monitor, troubleshooter and liaison for landowner and company.

All this changed earlier this year when CAEPLA announced a strategic partnership with Infocus Land Management.

Infocus is an Indigenous-controlled Canadian land management company that has been in business for more than 10 years. It is committed to being an honest broker that embraces the model described above, featuring the CAEPLA construction monitor concept.

This revolutionary new approach is currently being tested in two places: TransCanada’s Towerbirch project and Enbridge’s Line 3 Expansion project. So far, the partnership is proving how to do things right.

To get involved in the future of land management, contact CAEPLA or Infocus Land Management. 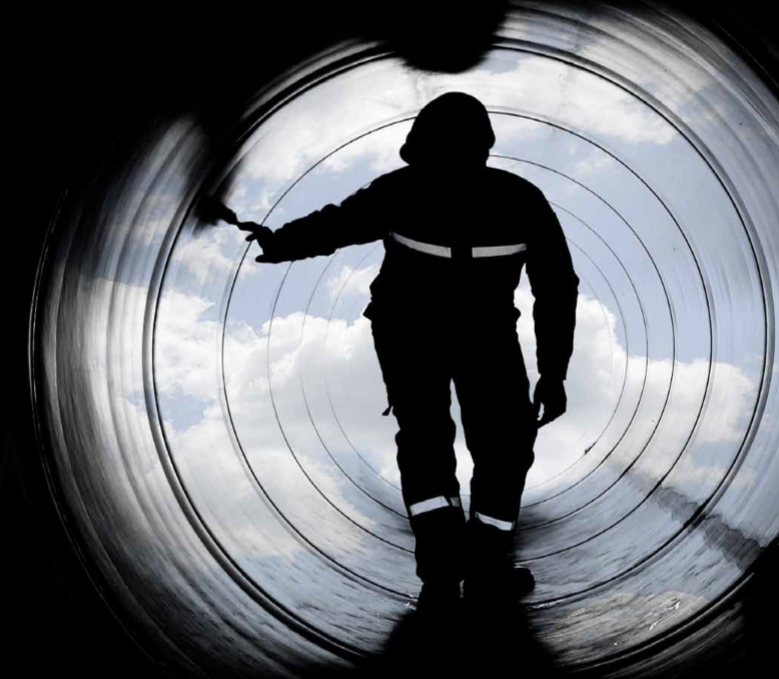 Dr. Dave Baspaly is an experienced corporate leader and a Certified Management Consultant with a remarkable ability to help people increase performance and achieve strategic goals.