First they said all the whales were going to die because of oil tankers, but then we looked at the marine traffic data and saw the increased tanker traffic was irrelevant compared to the total traffic (from ferries and other tankers and transports).
Then they tried to tell us that Alberta oil was entirely uneconomic, that Asia didn’t want it, and oil companies would wind up with all these “stranded assets” because by golly any day now the world is going to stop using oil altogether. Of course, the idea of eco-radicals providing investment advice to protect oil producers from themselves is laughable.
Now they’re saying the TMX is just plain uninsurable, so the insurance companies would be making a bad financial decision to insure it. These people are idiots. The insurance industry is not going to abandon a Crown corp whale of a client for the sake of these morons’ and their ignorant opinions.

WASHINGTON — A coalition of 32 environmental and Indigenous groups on Thursday urged insurers to stop underwriting the Trans Mountain pipeline to pressure Canada to cancel its plan to expand the project which carries crude from Alberta’s oilsands to British Columbia’s Pacific coast.

Self-insurance by the government for the expansion would cost taxpayers US$1.1 billion, the groups said. Pressure is growing for financial companies to pull back from insuring and investing in polluting industries like coal and oil as part of an effort to combat climate change.

The coalition sent a letter to 27 companies registered to insure the pipeline, including Munich RE, Talanx and Zurich Insurance Group AG, asking them to drop their coverage before Aug. 31, the deadline for Canada to renew its liability insurance.

The groups said they hope the pressure “will show the Canadian government that the expansion is uninsurable.”

The Canadian government bought the pipeline from Kinder Morgan to help solve crude transportation bottlenecks for landlocked Albertan crude. Environmental activists say the project will undermine Canada’s commitment to reduce greenhouse gas emissions 70 per cent below 2005 levels by 2030 under the Paris climate agreement.

“Providing insurance services to a project that would allow exponential growth of the oilsands, effectively removing any remaining chance of Canada staying within the goals of the Paris climate change agreement, would critically undermine the continued viability of your industry,” the groups told the insurers in the joint letter.

The activist groups include Stand.Earth, the Union of BC Indian Chiefs, German NGO Urgewald, the Rainforest Action Network and Greenpeace International.

Last month Chubb Ltd. became the first U.S. insurer to say it would no longer sell policies to or invest in companies that make more than 30 per cent of their revenue from coal mining. This follows the lead of some of Europe’s biggest insurers and financial institutions, including Allianz Finance Corp, AXA, Lloyds Banking Group and Zurich Insurance Group, which have placed restrictions on coal underwriting.

The groups said they would ramp up pressure on Zurich, which told the campaigners in a letter last week it would continue insuring the Trans Mountain Pipeline while it discusses with the Canadian government how to meet its Paris climate agreement targets with the pipeline in place.

In June, Zurich had pledged to divest from the oilsands industry.

“By renewing coverage of the Trans Mountain Pipeline, Zurich betrays its own commitments,” said Lucie Pinson, of the Unfriend Coal campaign in a statement on Thursday. 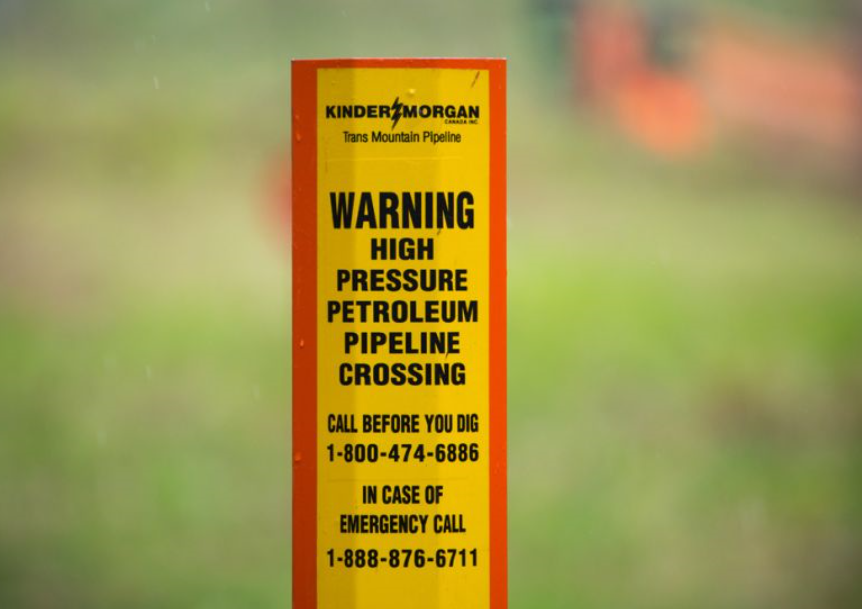