It is not exactly new news to most Canadians that anti pipeline activists are really anti oil activists.  This fact has gone from a hidden agenda to something to brag about.

The idea is that by preventing new pipeline projects and now, sabotaging existing ones, use of bitumen and oil can be stopped or at minimum slowed.

And in words and deeds anti pipeline activists have stopped pretending they care about safety or the environment.

This recent case of tampering proves it beyond a doubt.

In today's eco-terrorist equivalent to tree spiking in the 1990s, saboteurs drilled holes into Enbridge pipe.

This not only puts the immediate environment at direct risk, but potentially the lives of pipeline landowners and other people living near the Line 10 corridor -- including urban residents.

Worst of all, this dangerous act of vandalism appears to have been inspired by the National Energy Board's "Duty to Consult" with Indigenous Canadians on any matter pertaining to pipelines.

This topic is discussed at length in the next issue of the Pipeline Observer, which mails October 4th. 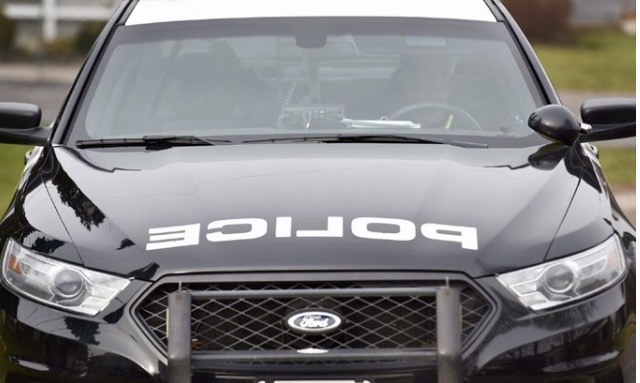