The agricultural revolution of 10,000 years ago was thought to be a unique hallmark of Homo sapiens. Now, we know that termites cultivate monocultures of fungi and damselfish farm algae. Humans and animals aren't the only ones farming - microbes are doing it, too, according to researchers who discovered that a fungus can farm bacteria.

The thick-footed morel develops structures called sclerotia, which aid in survival by allowing the fungus to store harvested carbon from the bacteria. The fungus can access these nutrient stores when external resources are scarce, much like a grain silo for humans. The researchers washed the storage structures repeatedly and discovered that hundreds of thousands of bacteria are attached to each of the structures. In fact, scientists observed that the thick-footed morel benefited with a reduced stress response. 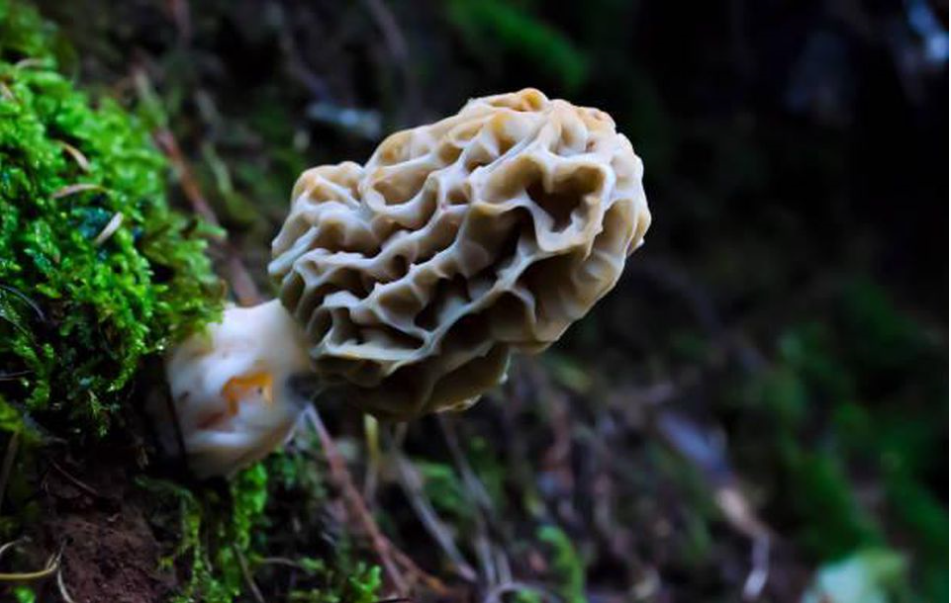