NEB needs to see Pallister's BiPole lll for the illegal boondoggle it is...

Manitoba Hydro is building this hydroelectric project and transmission lines claiming that the capture of the “green” export market to the US made the projects economically feasible. In the meantime, the economics of that export market have fallen apart, the economics of the scale of this project is bankrupting Manitoba Hydro and it is cutting corners environmentally and from both a social and economic perspective.  The reputation of this project and its compromises will reflect on Canada’s environmental record and its development of and maintenance of sustainable renewable energy export markets now and in the future.

Under Section 12 of the National Energy Board Act an intervenor, or the NEB itself, could argue BiPole III will become part of a federal undertaking, once it is connected to the proposed MB-MN power line, which is a federal undertaking and therefore should be subject to NEB jurisdiction.  The NEB has already decided that the MB-MN power line will require a Certificate of Public Convenience and Necessity.  Arguments could be made that Bipole III should also be subject to that requirement.

The NEB alone has the mandate and responsibility to determine if a pipeline or power line falls under federal jurisdiction and in the last decade has determined and imposed federal jurisdiction over thousands of kilometres of provincially regulated pipelines in Alberta in its GH-5-2008 hearing. 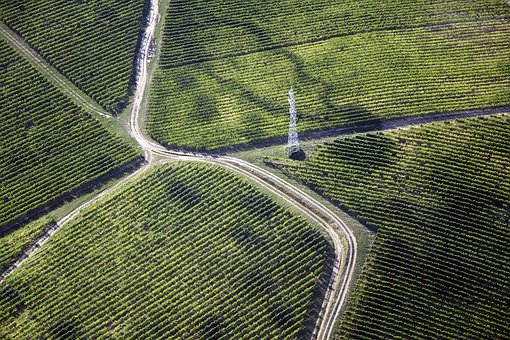 CALGARY, Jan. 17, 2018 /CNW/ - The National Energy Board (NEB) will conduct a public hearing for Manitoba Hydro's Manitoba-Minnesota Transmission Project. Indigenous peoples, members of the public and other stakeholders who may be impacted by the project must apply to participate by 7 February 2018.

Participant funding is available to cover expenses such as legal or expert fees and travel expenses. The NEB's hearing and environmental assessment will consider a broad range of topics, including the need for the project and its economic viability, as well as the potential impacts on landowners and Indigenous peoples.

To reduce duplication, the NEB requested that Manitoba Hydro file all documents from the provincial Clean Environment Commission public hearing on the NEB's record. Also, when contemplating participation in the NEB hearing, people who took part in the provincial process are encouraged to only consider what new information they may be able to bring forward.

Today's announcement follows an NEB recommendation to the Minister of Natural Resources that this project be subject to a hearing. This will allow the NEB to ensure Indigenous considerations are fully taken into account.

The NEB regulates the construction and operation of international power lines, such as the proposed Manitoba-Minnesota Transmission Project, so that approved projects can be built and operated safely for people and the environment.

The National Energy Board is an independent federal regulator of several parts of Canada's energy industry. It regulates pipelines, energy development and trade in the public interest with safety as its primary concern. For more information on the NEB and its mandate, please visit www.neb-one.gc.ca.