A U.S. appeals court in California on Thursday declined to suspend a lower court’s ruling that cancelled a national environmental permit, in a decision likely to delay pipeline projects, including the Keystone XL oil pipeline.

The U.S. Court of Appeals for the 9th Circuit said in the ruling that the appellants, the Army Corps of Engineers and TC Energy Corp, “have not demonstrated a sufficient likelihood of success on the merits and probability of irreparable harm to warrant a stay pending appeal.”

The Army Corps and TC Energy had sought a stay of an April 15 ruling by Chief U.S. District Judge Brian Morris of the District Court in Montana that cancelled the so-called Nationwide Permit 12, which allows dredging work on pipelines across water bodies.

Morris said then that the Army Corps did not adequately consult with the U.S. Fish and Wildlife Service on risks to endangered species and habitat when it renewed the permit in 2017. To allow the agency to continue authorizing new pipeline construction “could seriously injure projected species and critical habitat,” Morris said in the decision.

It was the latest setback for the Keystone XL pipeline, which has been pending since 2008. Keystone would take heavy Canadian oil from Alberta to refineries and ports on the Gulf of Mexico via connections in the U.S. Midwest.

Terry Cunha, a TC Energy spokesman, said the company was disappointed in the court’s decision, “which creates unnecessary harm to vital energy infrastructure projects across the U.S.”

TC Energy will review its 2020 construction schedule but the company and the Alberta government are committed to the project, Cunha said. 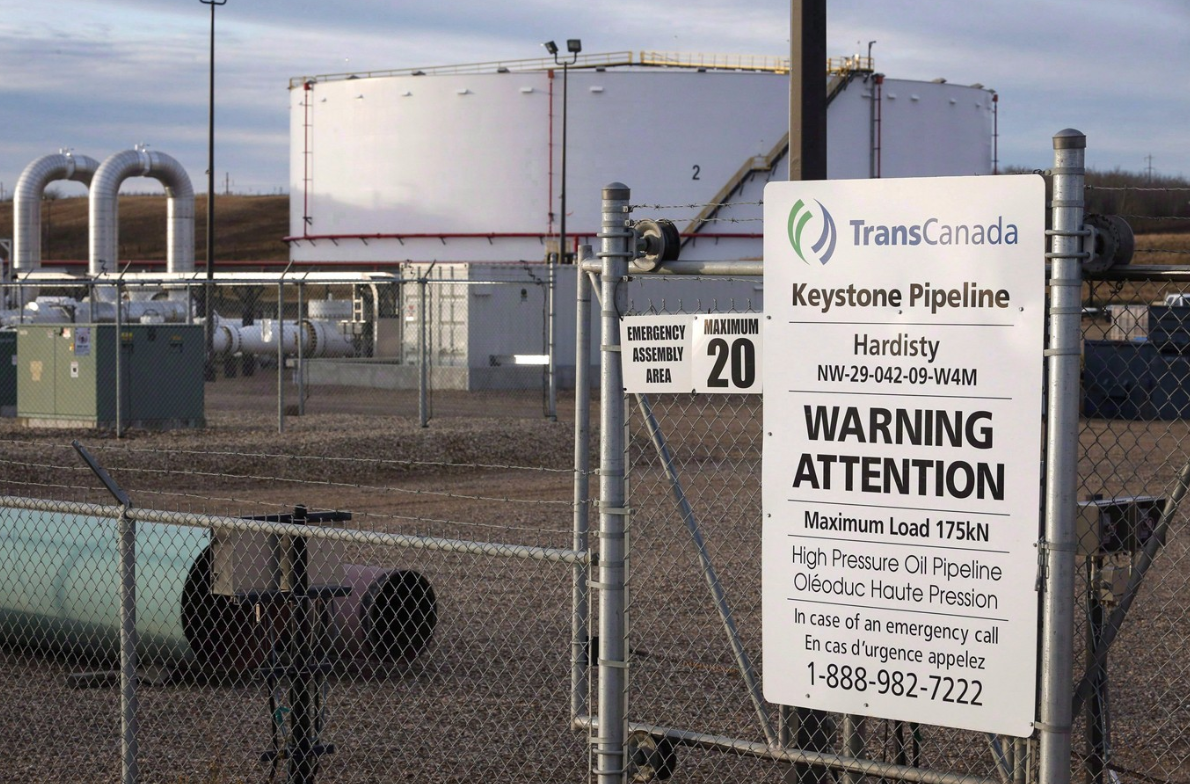