On Wednesday, Kinder Morgan Canada had a conference call with investors. During the call, the company explained it had spent about $1.25 billion on its Trans Mountain Expansion project before the federal government bought the pipeline in late May.

And how much has been spent on the pipeline since the Liberal government took over? Just $41 million.

Something similar has been going on with construction permits.

In June, the federal government revealed about 1,100 permits would be needed during the construction phase. The number applied for before federal purchase: Just over 700. Number applied for since Trudeau Liberals bought Trans Mountain: One.

At the time of its taxpayer-funded buyout, the federal Liberal government insisted “the Government of Canada has reached an agreement with Kinder Morgan to immediately restart construction … (We) will guarantee financing for the 2018 summer construction season … This guarantee will ensure that construction work on the project is restarted without delay.”

The urgent goal was to take full advantage of this year’s weather-window and build, build, build.
Finance Minister Bill Morneau even promised construction was “going to start this week,” meaning the first week of June.

Alberta Premier Rachel Notley, one of the Trudeau government’s closest political allies, held a beaming news conference on the sunny plaza overlooking the Alberta Legislature. As her cabinet surrounded her clapping and bouncing for joy, Notley exclaimed, “The deal announced today puts people to work building this pipeline right away. We said we would get the pipeline built, and we are getting it built.”

In June, though, Ottawa began backing away from its promises.

Under questioning in the House of Commons, then-Natural Resources Minister Jim Carr admitted nothing much had been done. He was dodgy about when construction would start and how many people would be employed.

A little later that month, while attending the World Gas Conference in Washington, D.C., Carr told Reuters that construction would not begin until the federal government officially owned Trans Mountain, which probably wouldn’t be until “mid to late summer” once all the documents had been approved.

Then, suddenly, after some negative stories about Liberal pipeline promises – voila! – Kinder Morgan produced a “construction schedule.” Except the schedule was practically free of any real construction.

There would be a lot of surveying. Maybe some trees and bushes on the Alberta side would be cut down. A temporary work camp or two would be constructed. Oh, yeah, and after the surveying a lot of stakes with little flags on them would be pounded into the ground.

Once again a gushing Rachel Notley, doing some of the Trudeau Liberals PR work them, giddily told a cabinet meeting during the Calgary Stampede that “shipments of pipe are arriving pretty much as we speak in Alberta … We’re on track and the pipeline is on track and we are going to get that construction underway and we’re going to get it done.”

OK. Except none of that stockpile of pipe is likely to be laid in a trench this construction season.

And laying pipe in the ground is the definition of building a pipeline – not merely hoping for or planning for one.

Now contrast all of this with the announcement, also on Wednesday, by Inter Pipeline that construction of its $3.5-billion Heartland Petrochemical Complex near Redwater really, truly is progressing well – actual construction, not political rhetoric.

The complex is not owned by a government. It will receive a $200-million royalty holiday once completed, but no tax-funded bailout. It is going ahead smoothly because the private oil business doesn’t truly need help.

Trans Mountain’s problems were never economic. They were and are political. And neither Ottawa nor Alberta has done anything to solve the political problems holding up pipeline construction. 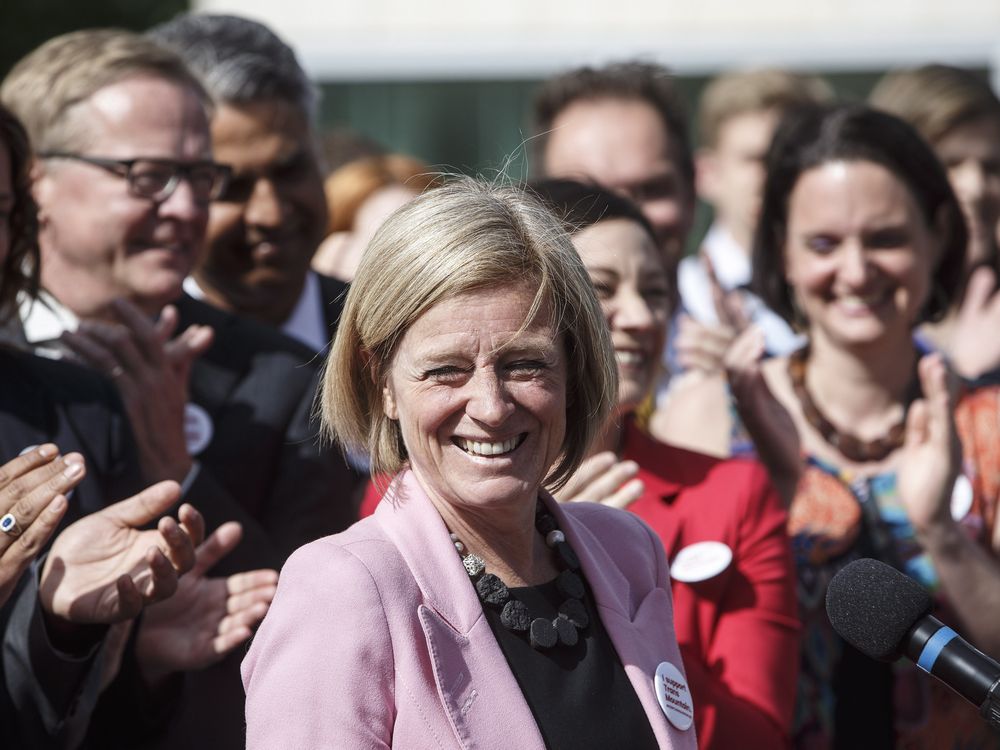