In this letter to Natural Resources Minister Jim Carr last year on the "indigenous traditional knowledge" currently fashionable with the Trudeau Government, we anticipated and expressed concerns about, the current reform of the Canadian energy regulatory regime.

I read with interest your Discussion Paper concerning Environmental and Regulatory Reviews.

We at CAEPLA have a couple of areas of concern with your agenda, however.

First, as always, is your institutional inability to recognize farmers, ranchers, and other non-Indigenous landowners as relevant to your process, or recognize our property rights;

Second is the Board's repeated reference to "Indigenous knowledge." This knowledge is never described or defined.

Why has "Indigenous knowledge" been differentiated from "science" and why is the knowledge of one segment of Canadian society been elevated to be featured as its own category when it comes to proposed energy transport projects?

We would be very grateful if you, your departments, the Modernization Secretariat or the National Energy Board would answer the questions we raise and elaborate on any issues arising therefrom. At minimum we would like to educate ourselves and all concerned landowners and Canadians on the Indigenous knowledge that is central to the NEB's modernization efforts and protocols going forward.

Trudeau wrongly said Canadian energy regulation was ‘broken.’ Then he wrecked it

Prior to the 2015 federal election, when the National Energy Board (NEB) was subjected to unremitting pressures from local and international activists, many polls indicated that Canadians viewed NEB decisions as reflecting the national interest. That was until Justin Trudeau, the Liberal leader then running for prime minister, asserted that the NEB was “broken” and in need of “modernization,” a view held by many in the vocal NGO community. After he won, several individuals from prominent NGOs assumed senior positions in his new government. Fast forward to 2018, and we now have Bills C-68 and C-69 to “enact the Impact Assessment Act (IAA) and the Canadian Energy Regulator (CER) Act.” 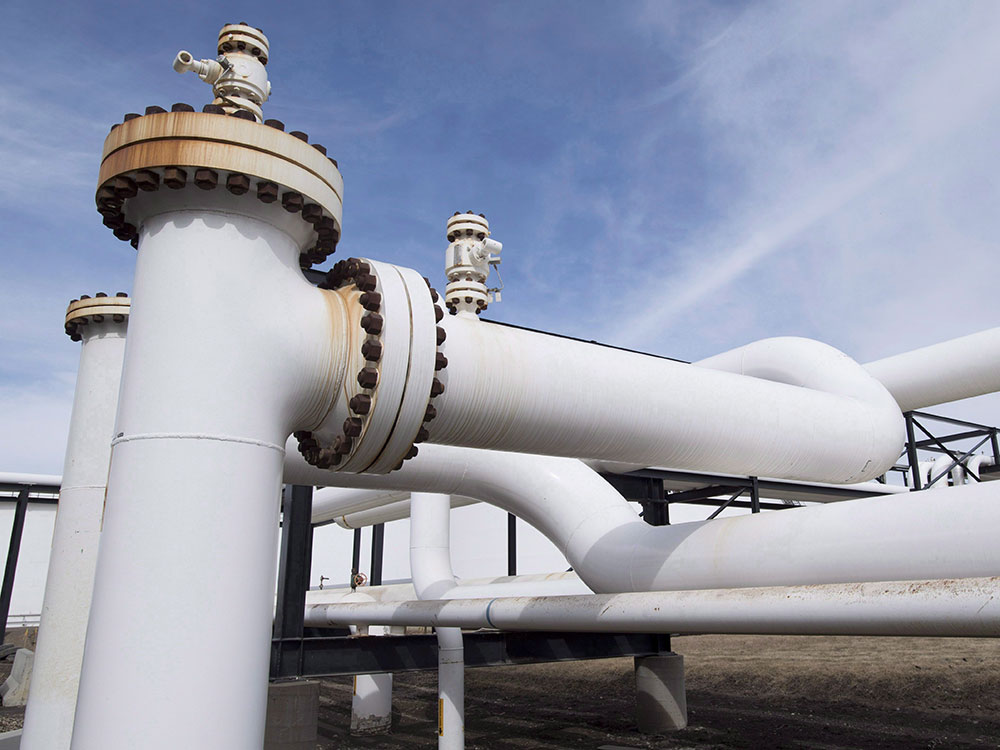