Hundreds of farmers, ranchers, acreage and other landowners along the Manitoba-Minnesota Transmission Project (MMTP) are opposed to this line.

Given Manitoba Hydro's history of bulldozing communities for their questionable projects, it is a safe bet this reserve has been badly treated by the Crown corporation.

But due in part to local media, the First Nation will have a shot at stopping or getting well compensated for their troubles.  No such luck for "regular" Manitoba landowners. 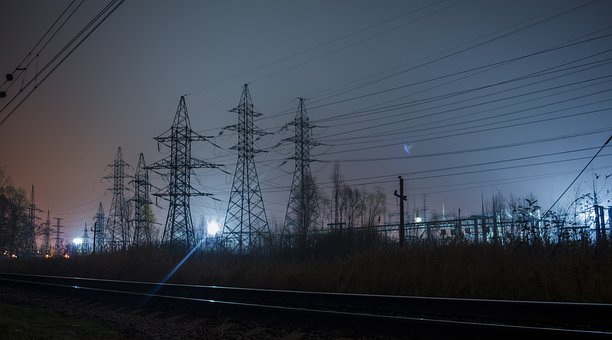