Energy Regulation is Not Just About Energy Anymore

What is the IAMC and how does it affect me?

The Government has created a new type of organization called the “Indigenous Advisory Monitoring Committee” or “IAMC”, intended to bring together Indigenous and senior federal representatives to provide advice to regulators, and to monitor the construction and operation of energy projects.

The Government’s regulatory arm, the Canadian Energy Regulator, (CER), and is now sending IAMC “Indigenous Monitors” out with its designated inspection officers to inspect energy projects, including on private lands.

The IAMC for L3RP has put forward a number of proposals to the Government to increase access to privately-owned lands for Indigenous individuals and groups through the CER regulation of energy projects.

The IAMC has told the Government that it wants additional opportunities to identify sites of interest along pipeline rights-of-way, to conduct traditional land use studies, and for Elders and Knowledge Keepers to perform ceremonies.  It wants the Government to use legislation and regulatory tools to provide legal access to rights of way on privately-owned lands. The IAMC also wants to ensure that CER inspectors don’t only bring IAMC Indigenous Monitors onto private lands, but “representatives from all potentially impacted Nations”.

And the proposals go even further.  The IAMC has requested that the Government introduce regulations requiring easement agreements between energy companies and landowners to include rights of access for members of Indigenous Nations, forcing landowners either to agree explicitly to Indigenous access to their lands or face expropriation.

And all of this under the guise of regulating energy projects. 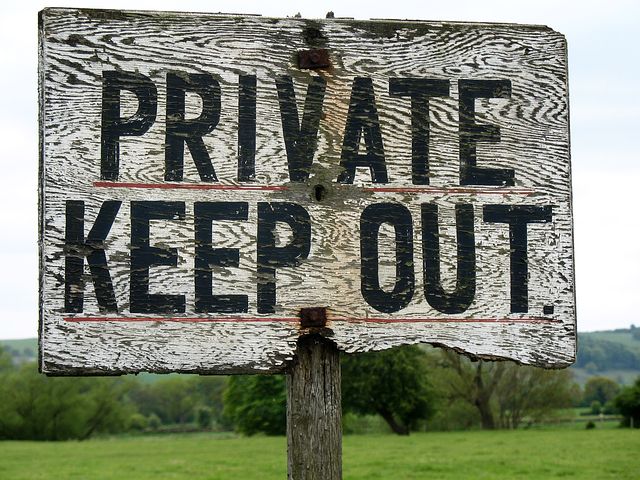