Instead, recognize the property rights of all Canadians...

This university professor is saying what CAEPLA has been contending for years:  First Nations leadership has a veto on energy and pipeline development.

This is odd for several reasons.

Worse, First Nations leadership is more dependent on Ottawa (for funding) than it is on individual Indigenous Canadians, many of whom live off reserve.

And as this column points out, a large percentage of public lands are "unceded," meaning ownership claims by First Nations groups are pending and treated as if they are a fact on the ground.

Which means no energy and pipeline projects can proceed in this country without first appeasing a tiny number of First Nations politicians and bureaucrats.

All of this while Ottawa refuses to recognize the property rights of all Canadians and instead empowers the bureaucrats of the National Energy Board (NEB) to expropriate farm, ranch, and other private rural land for projects government favours.

Bad enough that Ottawa would award a veto to a tiny group of politicians and bureaucrats -- but it is particularly offensive when it is done of the basis of ethnicity.

This ethnic favoritism by Ottawa is done out of the belief Indigenous Canadians possess some special safety and environmental knowledge -- the same Ottawa that rejects the idea farmers, ranchers and other rural landowners do.

We oppose the idea that any group of ethnic politicians and bureaucrats should be privileged with a veto over pipeline projects based on the idea they have superior knowledge of safety and environmental issues than any other ethnicity in Canada.

While Indigenous Canadians fully armed with their rightful property rights may still oppose some pipeline projects, we remain confident most will want to use their lands so that their families and communities may prosper.  There would be no blanket veto over development under such an arrangement.

And that means pipeline and other energy projects can proceed in an orderly and economic fashion, once again opening up partnership opportunities for landowners of all ethnic backgrounds. 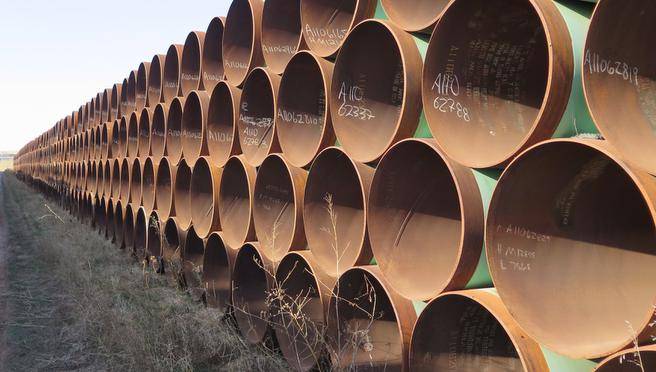