Enbridge Inc said on Monday the Canadian pipeline operator has reached a deal with shippers to temporarily store crude oil in North America’s largest oil pipeline network from June 1 and is working with governments to provide additional capacity.

A crash in crude prices due to global economic restrictions aimed at curbing the novel coronavirus pandemic has forced oil companies to cut costs and production while stoking fears that global storage levels are fast approaching capacity.

Enbridge disclosed the storage agreement in a May 1 filing with the Canadian Energy Regulator. The Mainline, Canada’s longest oil pipeline system, has capacity for nearly 3 million barrels per day, moving western Canadian oil to U.S. refiners.

The company is offering about 900,000 barrels of storage, equivalent to about four, standard-sized tanks, for an eight-month term, a spokeswoman said. It would use an older portion of its Line 3 pipeline in Canada before the line is decommissioned next year.

“The energy industry is facing serious challenges right now with unprecedented market impacts. We are working with governments to support producers’ goal of more storage,” spokeswoman Tracie Kenyon said in an email.

“This temporary storage, along with the further maintenance optimizations to our storage tank program will create more than two million barrels of additional storage capacity for 2020.”

She did not provide details on coordination with government, but Alberta Premier Jason Kenney has repeatedly warned that storage levels are in danger of reaching capacity. 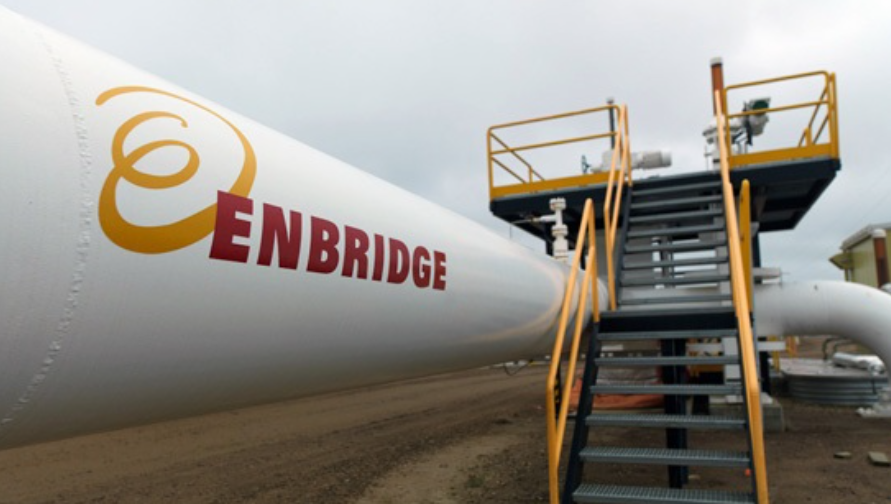