As CAEPLA has suggested previously in the pages of the Pipeline Observer, fungi can eat oil.

Meaning even as pipeline leaks become less likely, they can never do permanent damage to soil so long as the right mushrooms spores are buried with pipe. 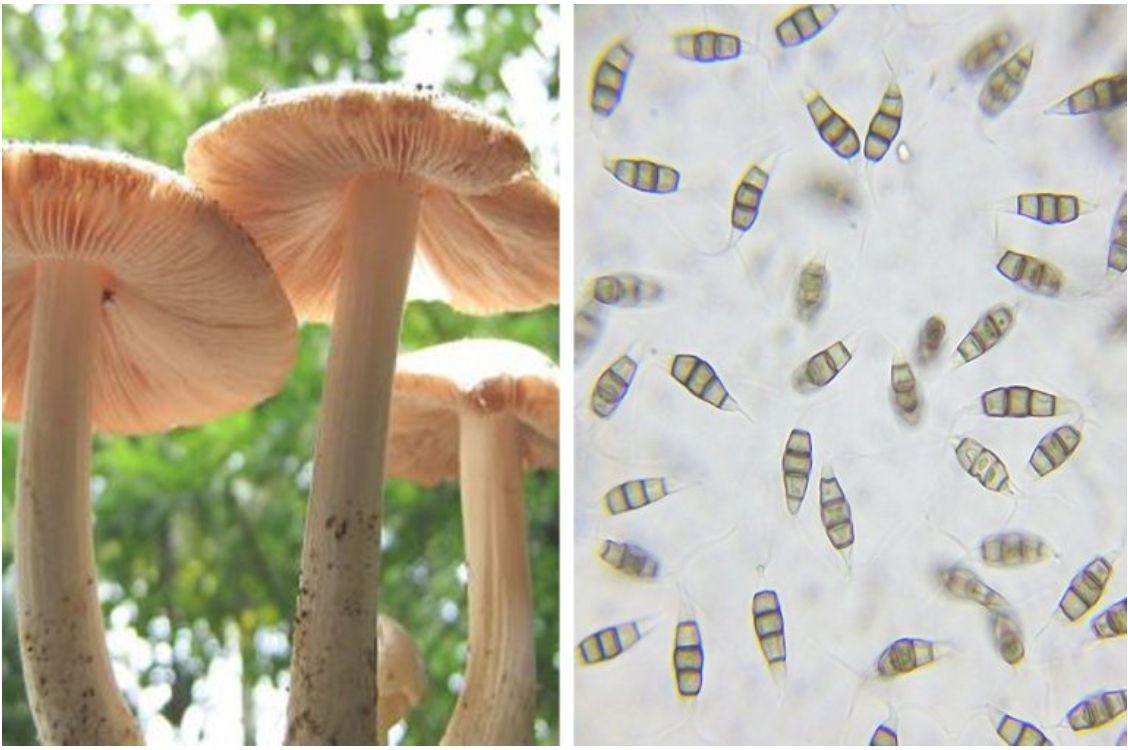 Scientists Found an Edible Mushroom That Eats Plastic, and It Could Clean Our Landfills

Whether we like it or not, our society has become completely reliant on plastic. From food preservation to water transportation, computer technology to healthcare and medicine, plastic can be found in nearly every facet of the human experience.

But as we well know, plastic is a double-edged sword, with massive amounts of plastic waste not only piling up in landfills, but floating in the most remote depths of our oceans and water supplies. And despite our knowledge of plastic’s harmful effects on the environment, we’ve become so reliant on plastic that there seems to be no end in sight. In fact, plastic production is growing on a yearly basis–and posing a potentially mortal threat to us all.

However, a newly-discovered type of mushroom could not only play a crucial role in slashing plastic pollution, but could have myriad other uses in addressing the environmental crises the planet faces.

Discovered in 2012 by Yale University students, Pestalotiopsis microspora is a rare species of mushroom from the Amazon rainforest that’s capable of subsisting on a diet of pure plastic, or more accurately, the main ingredient in plastic–polyurethane–before converting the human-made ingredient into purely organic matter.

And not only can Pestalotiopsis microspora live off of our plastic waste, it can also live without oxygen–meaning that the rare breed of mushroom would make an ideal agent for landfill clean-up, literally from the bottom-up.

While the idea sounds fantastic, some scientists have expressed hope that the plastic-consuming fungi can form the basis of the community waste treatment centers of the future–replacing our current practice of dumping our trash into centralized, massive landfills with small, mushroom-centered community composting centers or even home recycling kits, according to Epoch Times.

And as it turns out, Pestalotiopsis microspora isn’t alone in the world of plastic-eating mushrooms–and some of its plastic-consuming kin are event perfectly safe for us humans to consume.

In a study led by Katharina Unger for Utrecht University in the Netherlands, oyster mushrooms and other types of mushrooms were placed in agar cups with plastic waste and held in a climate-controlled dome-shaped environment. After about a month, the roots of the mushroom consumed and transformed the plastic into an edible biomass–or food–that was completely free of any toxicity from the polyurethane.

Not only was the finished product completely free of plastic, but they also had an appealing taste, according to Unger, who described them as “sweet with the smell of anise or licorice.”

Yes, that’s right: for the very first time in history, plastic trash could be a part of our food chain–in a deliberate and surprisingly healthy way. Indeed, such a discovery–if refined–could be a part of a novel solution to food scarcity in a world brimming-over with plastic waste yet scarce on food for hundreds of millions of people.

“Our research partner [Utrecht University] expects that the digestion will go much quicker once processes are fully researched and optimized,” Unger told Dezeen magazine, adding that her team “imagined it as being used with a community or small farm setting.”

The benefits of plastic-eating mushrooms seem limitless. At the State of the World’s Fungi 2018 event in Kew Gardens, London, fungi that process polyurethane were also found to be suitable as “mushroom bricks,” or a durable and sustainable building material that could be suitable for building homes.

The management and elimination of plastic waste is among the greatest challenges we face in saving our environment. But if the natural rate of decomposition can be reduced from 400 years to a mere few months, then these fungi could soon be taking over the world.