WINNIPEG, Manitoba/OTTAWA (Reuters) - Canada’s Federal Court of Appeal on Tuesday dismissed a challenge to the government of Prime Minister Justin Trudeau’s approval of the Trans Mountain oil pipeline expansion, clearing some uncertainty over the project.

The court said in a written decision that the government held “reasonable and meaningful” consultations with indigenous groups as required by law. 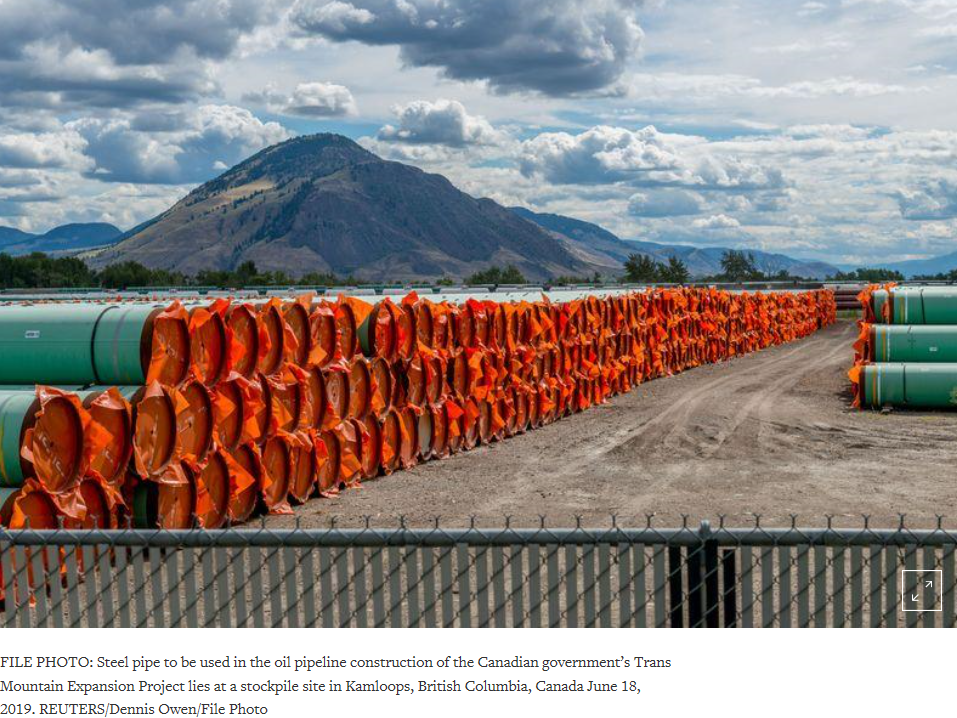