The Canadian government’s purchase of the Trans Mountain Corp. pipeline will end up sticking the country’s taxpayers with a large debt that won’t be repaid, an environmental law group warned.

A 70 per cent rise in the cost to expand the sole oil pipeline running from Alberta to the Pacific Coast increased the project’s debt burden to $25.8 billion, West Coast Environmental Law said in a report written by economist Robyn Allan and released Thursday.

The federal government has hidden the “full financial picture” of Trans Mountain through the creation of a special-purpose entity known as TMP Finance, the report said. It asserts that pipeline tolls won’t be sufficient to cover the cost of financing, debt repayment and all operating expenses, meaning the project is not commercially viable.

Prime Minister Justin Trudeau’s government has said it intends to sell Trans Mountain, and a number of indigenous groups are pursuing an ownership stake. It isn’t clear when a deal might get done. Allan’s report says that by the end of next year, the company will owe taxpayers $17 billion, and the government has guaranteed another $10 billion in bank debt for Trans Mountain.

The environmental group isn’t the first to warn that Trans Mountain will lose money. The government’s Parliamentary Budget Officer warned in June that escalating costs and delays mean taxpayers will suffer a “net loss” on the venture.

But the finance department has said the project remains commercially viable, citing analysis from BMO Capital Markets and TD Securities.

Allan’s $25.8 billion figure includes the amount paid by the government in 2018 to buy Trans Mountain from Kinder Morgan Inc. to ensure the expansion was completed after the company threated to pull the plug on it. 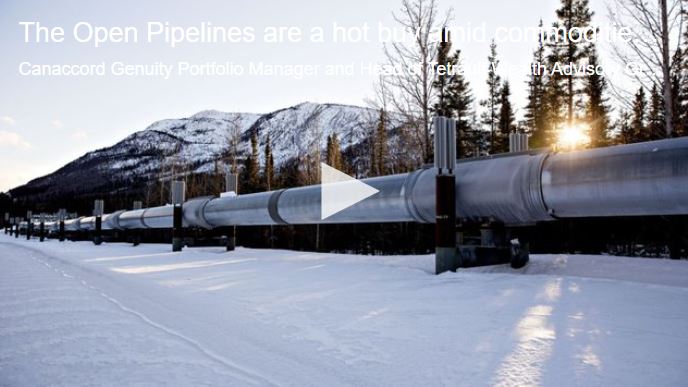