The Trudeau government is promising to make you, the taxpayer, bailout KinderMorgan on the TransMountain expansion project.

No such bailout would be "necessary" had this same federal government not imposed an effective moratorium on new pipeline and expansion projects.

Of course, Ottawa has always bailed out energy transport companies when they had difficulty acquiring land for projects.  It is called expropriation.

Now it proposes to expropriate taxpayers to "backstop" TMX.

KinderMorgan needs the bailout because the company is having its own property rights violated by the BC government's obstruction, and previous regulatory interference by Ottawa.

ALL of this could have been avoided if property rights were respected in this country. 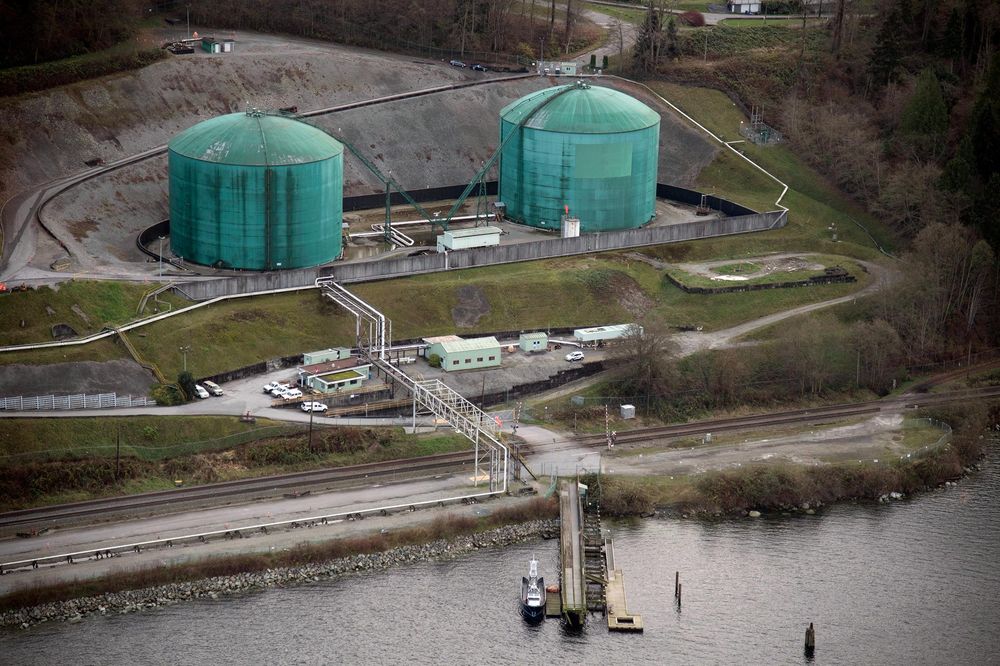