Buyout: Worse Than a Bailout

“Private industry is the only bona fide place for pipelines—businesses should not be operated by a government with seemingly enough capital to backstop projects where the cost-benefit analysis is irrelevant.”

The federal government suggests its buyout of Kinder Morgan’s Trans Mountain pipeline and expansion project will not cost taxpayers anything. In this act, Kinder Morgan will be indemnified, a new Crown corporation will be set up, Alberta’s government will backstop cost overruns and Export Development Canada will fund the buyout.

It’s worse than a bailout.

I’m not sure what’s more ludicrous: the fact that the finance minister has no idea what he’s talking about, the fact that nationalizing an industry—any industry—will have deep ramifications for the strength and stability of our economy, or the fact that we as taxpayers are forced to pay for Kinder Morgan executive compensation packages.

This action is no different from the bailouts of the banking industry, where banks received billions of taxpayer dollars in order to maintain profitability and executive bonuses. Kinder Morgan will of course use these buyout funds in its own interests, just as if it sold to any other party in the market. This also sets a dangerous precedent, as any business seen to be running in the best interest of Canadians, as determined by an incumbent government, can be saved by bailouts and buyouts.

The private sector is the only bona fide place for pipelines, or any other industry—businesses should not be operated by a government with seemingly enough capital to backstop projects where the cost-benefit analysis is irrelevant. There will be no measurement of how profitable this will be for all Canadians, because it won’t matter.

The current process of pipeline creation forcibly expropriates land from private landowners, and the due process of arbitration to settle adequate compensation is handled by a tribunal whose decisions are bound in a legal no-contest. That process alone will have a massive conflict of interest now that the compensation, pipeline and tribunal are under the same control.

Do your research on this process—it will blow your mind. (CAEPLA’s mission is to educate Canadians on this very process. – Eds.)

Ultimately, when government is used to further the interests of industry, that is called “crony capitalism.” When all your business buddies get access to the public treasury because you’re in power, it spells disaster for this so-called democracy. This will all be spun as a good deal for Canadians through layers of rhetoric. I hope you see through it. 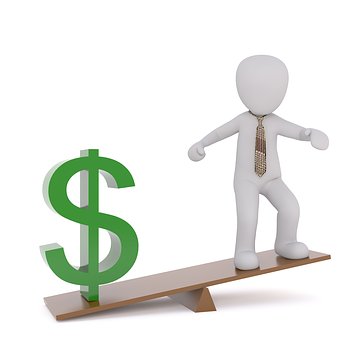