By approaching challenges with the belief that they are opportunities, the company finds solutions that are collaborative.

In 1997, Wade Galloway did what a lot of young farmers do to supplement their incomes during the winters; he started his own company running a welding truck in the Alberta oil and gas industry. Twenty years, three expansions, and six divisions later, Galloway Construction Group Ltd. has evolved into a fully integrated industrial construction company servicing the telecommunication, electrical transmission, oil and gas and road-building sectors.

Through the years, hard work, accountability and relationship-building have seen the company through recessions, booms, regulatory changes and changes to the way projects are managed and executed. Relationships in industry mean the needs of clients, the landowners directly impacted by projects, First Nations, communities, staff, suppliers and the land itself are considered. By approaching challenges with the belief that they are opportunities, the company finds solutions that are collaborative.

Galloway has come to stand for hard work and innovation, constantly pushing the boundaries of best practices to even better practices. To do this, all levels of the organization are encouraged to ask, “Is there a better way?” It means looking at how things have always been done to see what is best left alone and what can benefit from a new process, new technology or new approach.

Sometimes the tried-and-true method is still the best. Introductions to established systems need to stand up to make the system better and add value to forthcoming projects.

The growth Galloway has experienced over its 20-year history has been a process of expanding an existing services base—taking what the company excelled at—to a logical next level. New services are complementary to existing ones. Innovations are a result of continually asking, “What’s not working?” and “Is there a better way?”

The potential for bio-contamination and noxious weeds moving through canola crops, large swaths of wood debris left behind when mats were moved, skyrocketing trucking costs and the onerous task of manually decontaminating mats were challenges.

These challenges led ultimately to the creation of a separate matting division and a partnership with Newpark Mats and Integrated Services. Introducing the DURA-BASE® matting system back into Alberta on a larger scale and investing in the research and development of an automated mat washing system has revolutionized project access.

In the words of a landowner whose crops were crossed by the power-line project’s right of way, “Galloway took care of the land as if it was its own.”

Now more than ever, to reduce footprints and the demonization of development, that should be the mandate for everyone involved and impacted by industry.

Because Galloway was begun by a farmer, it will always put landowner concerns hand-in-hand with saving clients time and money. 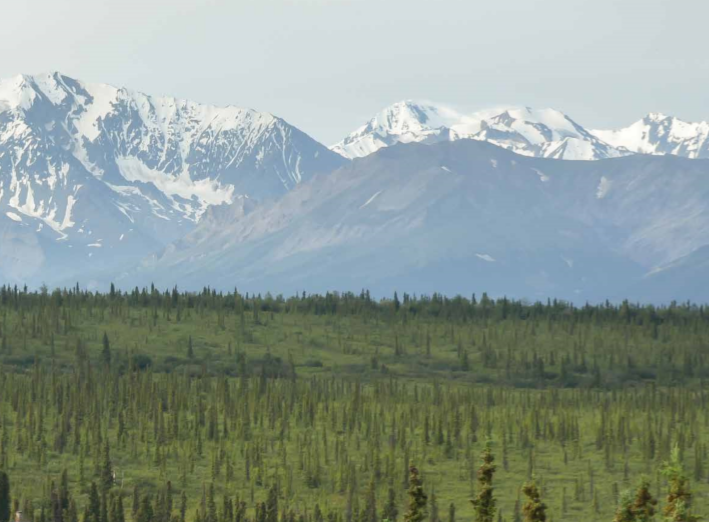