Billions in Bailout Money from Ottawa for the Orphan Well Fund

CAEPLA warned of under-funding over a decade ago, but its not too late to prep for orphaned pipelines

Justin Trudeau just bailed out the deficient Orphan Well Fund to the tune of $1.7 billion. The Fund exists to clean up oil and gas wells that bad actor companies and governments have not prepared for or taken care of.

Fortunately, the Canadian Association of Energy and Pipeline Landowner Associations (CAEPLA) exists. Back in 2006 and 2007, I was travelling Canada on behalf of the organization talking about pipeline property rights issues and pipeline abandonment. When I was in Alberta, landowners at our public meetings continually brought up the issue of the Orphan Well Fund and how it was funded.  At the time my quick analysis showed that it was sorely lacking. In response employees of the Fund started attending those meetings and dispute my analysis, insisting that the Fund was collecting all the money it needed.

Guess they have now been proven wrong much to the detriment of taxpayers.

Fortunately those debates and discussions helped reinforce CAEPLA’s position regarding the fact that our federal government and its regulator, the then National Energy Board (NEB), had failed the Canadian people regarding pipeline abandonment and the funding for that abandonment by the industry itself.

In 2007 neither the National Energy Board (NEB) -- now called the Canadian Energy Regulator (CER) -- nor the companies were taking the issue seriously.  Neither were preparing for the eventual end of the life cycle of pipelines and were actually leaving pipeline abandonment responsibilities to landowners.  They just kept kicking the can down the road.

CAEPLA brought this to the attention of the NEB and the federal government.  We rallied landowners and fought hard to bring the Board to a place where they initiated the creation of a fund, collected directly from pipeline companies, to cover the cost of the eventual abandonment of their pipes.

CAEPLA had to hire expensive expert engineers and legal counsel to produce evidence to back up our positions and take part in the regulator's costly hearing processes to protect both landowners and taxpayers. As a result a fund was created.

By 2016, as a result of CAEPLA’s tenacity, the new Pipeline Safety Act passed by government gave the regulator jurisdiction over abandoned pipelines, providing landowners some sense of security.

To be clear, there are ongoing discussions regarding what pipeline abandonment looks like and how much money needs to be collected.

But thank goodness CAEPLA exists to hold industry and government accountable -- so that the costs of pipeline abandonment are not externalized and socialized, sticking landowners and taxpayers with the bill. 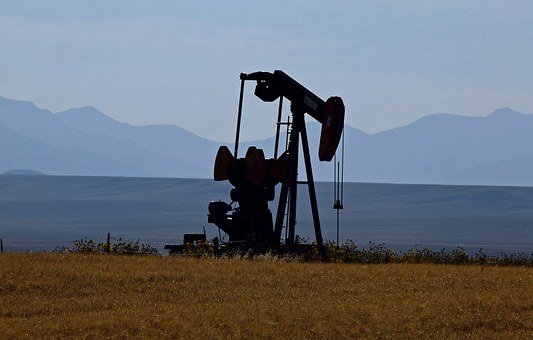