NEB a better bet to protect Manitoba farm families than Pallister is...

The National Energy Board (NEB) has finally decided to flex its regulatory muscle on one of Manitoba Hydro's transmission line boondoggles. 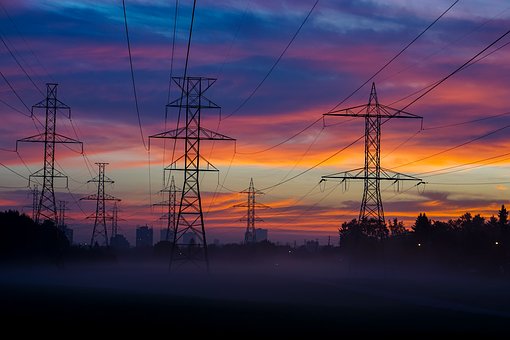 The Board appears to be demanding a more thorough review of Hydro's Manitoba-Minnesota Transmission Project (MMTP).

Even though the NEB as usual is unconcerned with the plight of family farmers who find themselves in the path of the rogue Crown corporations latest misadventure, a potential delay of the project could benefit all Manitobans.

Most people recognize that the Pallister government's adoption of the Selinger NDP's export scheme will result in massive losses and higher bills for ratepayers.

Now if only the NEB — whose jurisdiction includes projects that propose to cross the federal border — would take a second look at the Pallister Selinger BiPole lll boondoggle.

The controversial BiPole lll is all about export too, but has disingenuously been disguised as an interprovincial line.

The BiPole lll project saw land stolen for it by the Selinger government KEPT by the Pallister government AFTER the latter promised to either cancel or re-route the project, or at minimum deal fairly with the dozens of farm families afflicted with the project.

Unsurprisingly, this CBC report largely ignores the property rights of landowners who have been or soon will be expropriated by Manitoba Hydro.

Bizarrely, the story quotes the head of the Manitoba Metis Federation complaining that the line is needed because rates are going up — when in reality rates are going up BECAUSE of wasteful boondoggles like BiPole lll and MMTP.  But not one word is quoted from family farmers who have been fighting Selinger and Pallister government malfeasance for over half a decade.

While CAEPLA puts little faith in the machinations of the NEB, sadly, the federal regulator is a better bet for Manitobans than Brian Pallister is.  The Manitoba premier appears committed to sacrificing property rights, making farm families pay for his broken BiPole lll promises, and ploughing ahead with his disastrous NDP power export scheme.