Don't believe what politicians are telling you.

The TransMountain pipeline expansion project is in a state of suspended animation.

The sky is blue. The hardhats are white. The shovels are ready.

Heck, at Enoch, just west of Edmonton, up to 40 kilometres of pipe for the pipeline will be stockpiled.

By all appearances, it would be the construction kickoff many figured would happen sometime this summer, the so-called summer of victory.

After all, hadn’t Premier Notley just been on the radio in Lethbridge this week about the pipeline going forward?

“We’re most of the way. The finish line is in sight, for sure,” she said over the airwaves, the radio host going ga-ga over the premier and declaring Notley a winner on the pipeline.

Finish line in sight. The premier must have some kind of telescopic vision.

But then Ian Anderson, the bossman at Kinder Morgan Canada, speaks and brings us home to the real world.

To some pipeline watchers what he says might be no surprise. To the rest of us Joe and Janes it is news confirming what we don’t want to hear.

There will be no Trans Mountain pipe in the ground this year. That is next year’s business.

There will be survey work, ground work, clearing work, right-of-way preparation. In Alberta that will start a month from now and in the North Thompson region in B.C. two months from now.

By then, late September, taxpayers could own the pipeline. Or October.

$4.5 billion to Kinder Morgan. Many billions more for construction costs.

Yes, they won’t be laying pipe but Anderson tells us Indigenous monitors will be on the right-of-way looking for traditional medicines and artifacts.

As for a date when the pipeline will be finished. Well, there is no date. They’re working on it.

They should have information to share later this year.

Anderson reminds us “the project has been in a suspended mode for a good number of months.”

He says they have to get going. 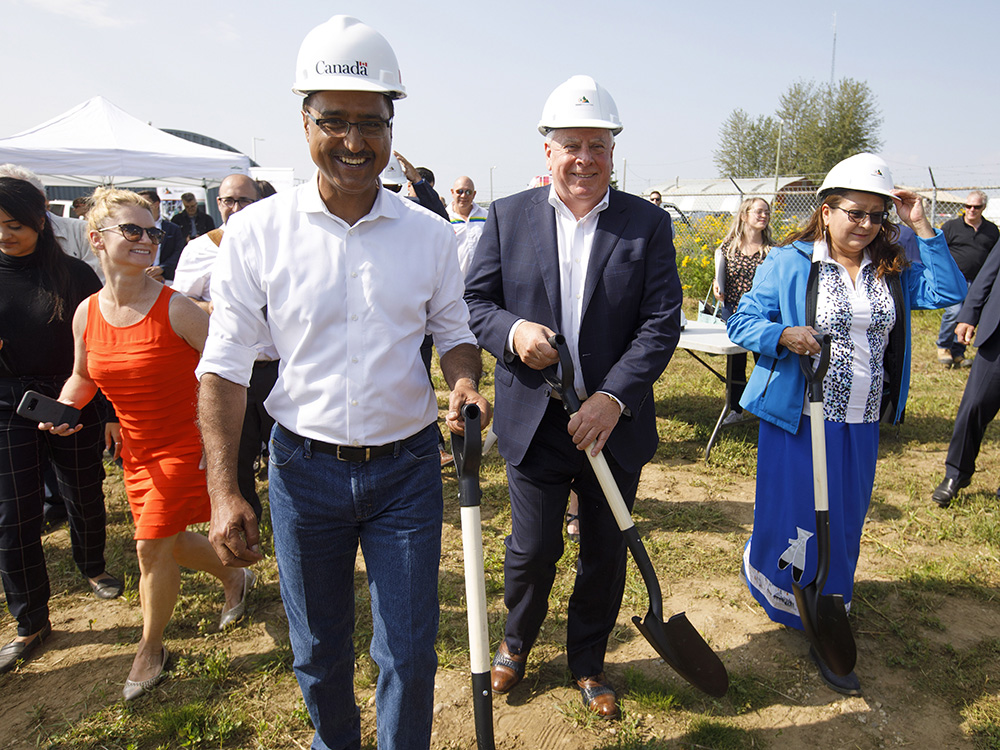