Behind the pursuit of social licence:

Like many members of the Alexander First Nation in Central Alberta, Rodney Yellowdirt is fed up with years of confrontation led by its chief, Kurt Burnstick, against Calgary-based Pembina Pipeline Corp. over its $2.5-billion oil and gas pipeline expansion from Fox Creek to Namao.

It’s not because Yellowdirt doesn’t like the project. It’s because the community needs it, he said, and its chief has gone too far in waging a costly war against Pembina because the company refused to pay him a bribe, an allegation that emerged during court proceedings last year between the company and the band.

“First Nation people are not opposed to development,” he said in an interview. “They want to create opportunities and build for themselves. Kurt made the choice to … get the benefits for himself. He did not consult with the community, so we lost that opportunity.” ..... 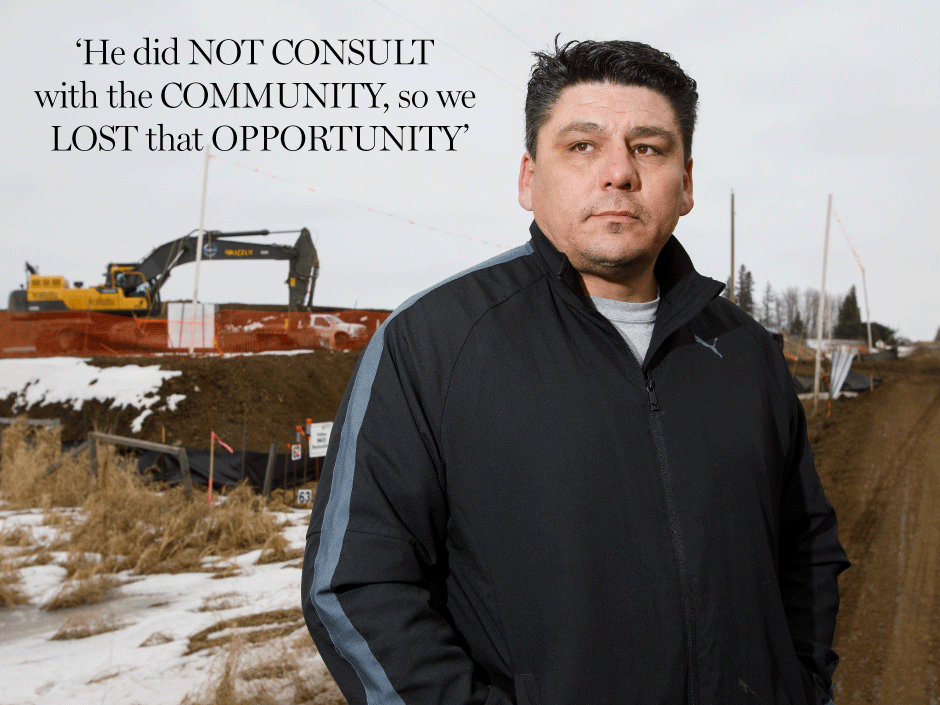