“That abandonment is being seriously considered at all by the NEB is due exclusively to CAEPLA’s advocacy.”

Pipelines are aging, some faster than others.

Western Canada is facing a deluge of abandoned “orphan” wells—energy infrastructure left behind, but not remediated, by short-sighted companies that did not budget for abandonment or failed before their pipe did.

Alberta recently announced it will lend $235-million of taxpayer money to the Orphan Well Fund, while Saskatchewan looks to Ottawa to finance cleanup of its deserted wells.

Most people have a pretty good idea what happens when a gas station is abandoned. Such lots often lie vacant for decades, as they are considered unsuitable for human occupation. Abandoned gas stations tend to diminish neighbouring property values and can contribute to urban blight.

It is much the same with energy infrastructure in Canada’s rural farm districts.

This will be a topic for debate as the first major pipeline-abandonment application in Canada happens this year.

But are landowners, industry and the federal regulator ready?

That abandonment is being seriously considered at all by the National Energy Board is due exclusively to CAEPLA’s advocacy. The subject is not even on the radar in the United States, where the potential impact on landowners and government budgets is huge.

It was in 2002 that CAEPLA invited the NEB out to Sombra, Ont., to the Ron Kerr farm to discuss pipeline landowner concerns and changing farm practices.

Ontario Pipeline Landowner Association (OPLA) president Marg Vance made a presentation on the eventual abandonment of existing pipelines and recommended the establishment of a fund to cover those costs.

NEB chair Ken Vollman responded that day by saying the issue of abandonment, and a fund to deal with it, had been suggested before but was not feasible.

Interestingly, a number of years later when preparing for a hearing, we came across a research paper on those very subjects (Discussion Paper on Negative Salvage Value, 1985) that Vollman himself had authored as an engineer working for the NEB.

That paper suggested large-diameter pipelines should come out of the ground upon abandonment and that a fund should be created to pay for the work.

Unfortunately, Vollman’s insightful study was immediately shelved, and its author went on to ignore the issue for many more years.

Flash forward to 2008 when CAEPLA negotiated a win-win business agreement for 400 landowners on the Enbridge Alberta Clipper and the Southern Lights pipelines that included an abandonment clause.

It was only then that the NEB, with its new chair, Gaetan Caron, realized it could no longer ignore this pressing landowner issue. As a result of these agreements and CAEPLA’s activism, the NEB did what regulatory bureaucracies do best—it reacted.

A hearing on abandonment and a fund to cover it was held.

The NEB thereafter established a fund and claimed its main goal in doing so was to ensure “landowners will not be liable for costs of pipeline abandonment.”

Unsurprisingly, the NEB held the fund hearing without any real-world understanding of pipeline abandonment and its potential liabilities or costs to landowners. Little to no independent research had been done. The NEB had no idea what it was funding and still doesn’t.

CAEPLA and our member landowner associations have spent hundreds of thousands of dollars hiring experts and legal counsel to understand the potential consequences of pipeline abandonment to the land, and have provided that evidence at NEB hearings.

That evidence proves the NEB policy of collecting funds to cover only 20 per cent of the removal of the pipelines is irresponsible and undermines its stated purpose where landowners are concerned.

This year CAEPLA is again participating in the board’s Abandonment Cost Estimate (ACE) Review, an extension of the original hearing.

The alternative is a default to a regulatory regime that has always been a win-lose scenario for landowners, and is increasingly a dead end for industry.

Already there are examples of industry taking a new approach.

In its Line 3 Replacement Pipeline application to the NEB, Enbridge aimed to decommission the old pipeline. The landowners CAEPLA represented in negotiations on the project were very concerned about decommissioning and what it meant as a precursor to abandonment.

Legitimately worried landowners felt there were still too many unknowns when it came to corrosion and structural integrity to simply okay the decommissioning of a pipeline—which would surely lead to abandonment-in-place.

But back to that first-ever abandonment application I mentioned above.

NGTL seeks to abandon 257 km of the pipeline in place with only nine km being removed on treaty lands. A number of non-treaty landowners have requested that NGTL remove the pipeline from their property, too, but no luck so far.

So TransCanada has an opportunity here.

Ideally TransCanada, like Enbridge before it, will see the business benefits in coming to a constructive agreement on abandonment with their landowner partners.

Today’s pipeline company executives did not create the abandonment challenge we face today.

But a commitment to cooperate with landowners can pave the way for the technological solutions of tomorrow. 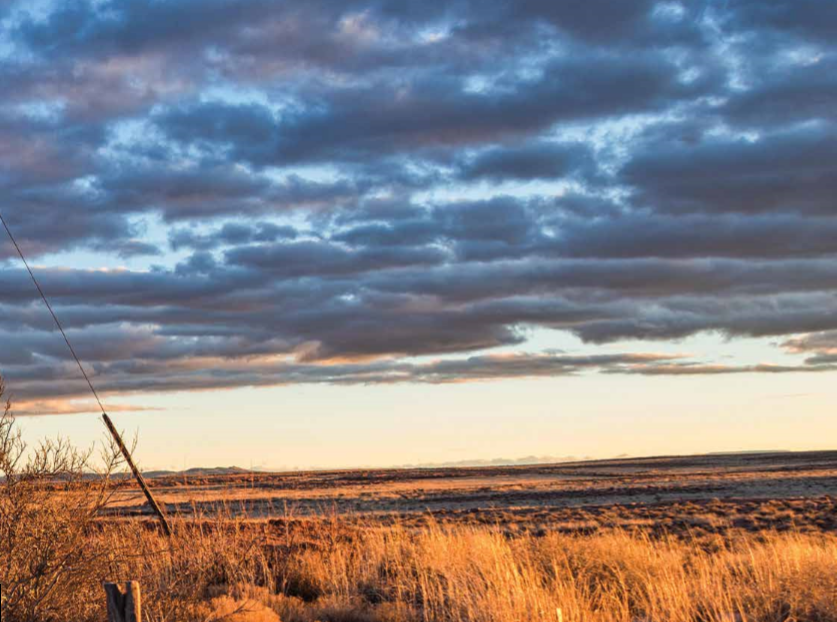