When it comes to environmental conservation, from Western Toads to club root protection, pipeline contractors have landowners covered

Waschuk is currently finishing work on Enbridge’s Norlite Pipeline project in Alberta. When completing any pipeline construction project there are many environmental considerations such as: streams, undefined drains, wetlands, weed control, topsoil preservation, and wildlife protection.

Whether it's starting the project late, due to nesting birds, or a Western Toad sweep, there is an astute awareness and intention to minimize the construction impact and steward the environment into which the pipeline is integrated.

Nesting birds are a major concern in summer and fall. The Waschuk team worked closely with Enbridge on this project to communicate work activity locations to the front line and plan the best course of mitigation to avoid high risk areas.

A nest sweep is conducted prior to the commencement of work to ensure construction activity will not endanger any hatchlings. If active nests are found, a buffer area — anywhere from 15 metres up to 1000 m for some species — is set up and entry is restricted in the area until the nest is clear. The current spread had a six week late start in order to minimize impact on hatchlings and avoid shut downs during active construction.

This year's project also encountered a knot of Western Toads on the construction right-of-way. Western Toads are a species at risk, so considerable measures are taken to ensure a successful relocation.

Amphibian sweeps are regularly conducted prior to access and construction. Working alongside biologists, Waschuk performed a complete isolation of the determined toad habitat on the right of way. Biologists then trapped, counted, and safely relocated the endangered toads so work could continue.

One of the biggest concerns when building a pipeline is crossing waterbodies.

Highly experienced managers, environmental consultants and construction foremen at Waschuk expertly recognize, identify and plan for the most environmentally sound and effective crossings.

With years of experience, the team is well-versed in the many different classifications when it comes to watercourses — fish bearing, non-fish bearing, ephemeral streams (no water present), and undefined drainages (no bed or banks).

Waschuk also designs, issues and implements a crossing plan for both vehicles and pipe that is unique for each situation. The plan is reviewed and adjusted through onsite meetings with an environmental impact. In addition, the right-of-way is minimized to the smallest width possible for safe work conditions.

Finally, when construction through agricultural land is required, the two most important issues are topsoil handling and weed mitigation, including club root.

This must be done correctly. Every single landowner involved on the project has been contacted regarding weed prevention, machine cleaning and topsoil handling procedures.

Weed cleaning stations are built along the right-of-way to reduce the spread of weeds and bleach is also used to mitigate club root.

Topsoil handling is carefully tracked as well.  Which ensures all topsoil is separated and the admixing of clay is avoided. The division between topsoil and clay horizons can be difficult to separate; therefore, a transition zone is developed. An extra 10 centimetres of soil is removed and stored separately.  By storing it separately we may lose approximately two metres of right-of-way, but the topsoil returned is improved.

At Waschuk Pipe Line Construction, the M.O. for all their employees and contractors is simple: "If this was your backyard what would you do?" 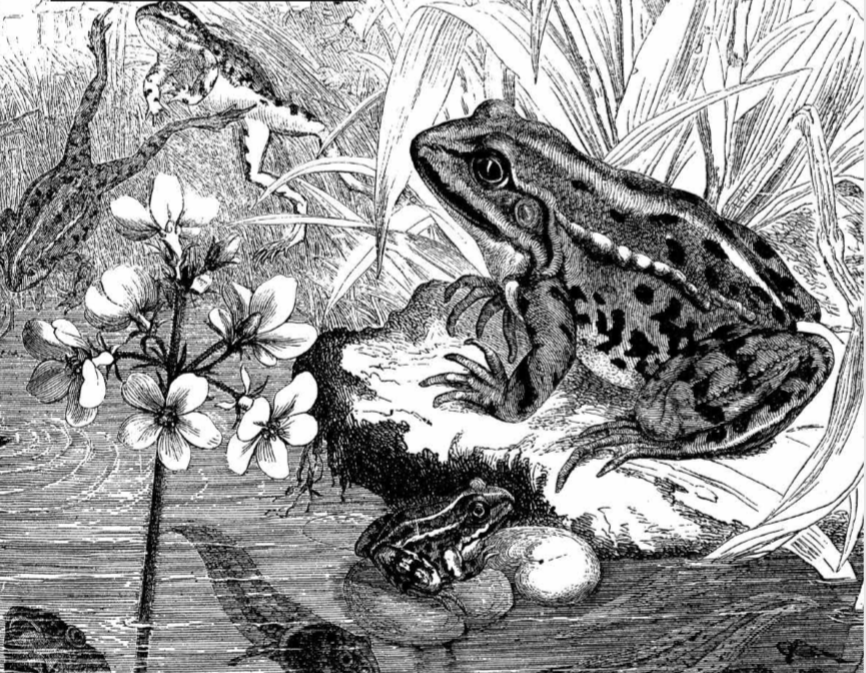